Up to the first victory in Lithuania 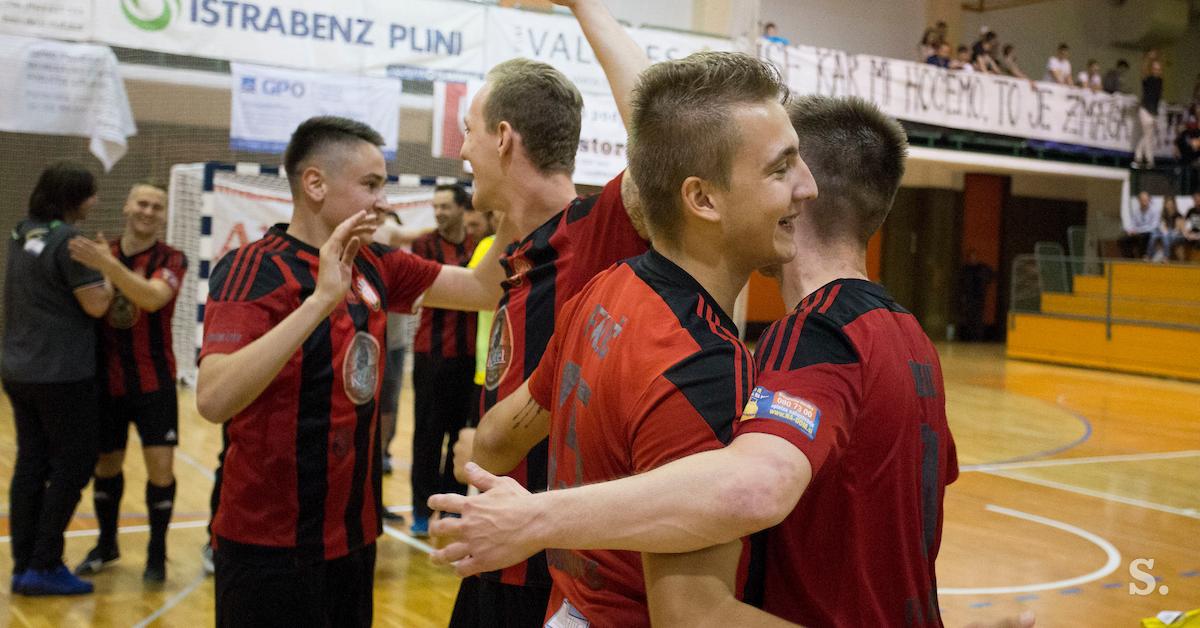 Dobovec wasted his chances of entering the last tournament and almost wasted his first match against the Spanish Inter in the first match. Klemen Duscak scored the first goal of the team of Sloven, while defending 5: 1 (3: 0) in this outstanding competition on the old continent.

Slovenian champions will also move on Saturday with the Belgian team Halle-Gooik and the match starts at 16.00.

Group B is made up of Spanish Barcelona, ​​Serbian Ekonomac and Poland Bielsko-Bialo. The group C includes Croatian New Time with Portugal, Benfica and Sporting and Russian Sibirjak and Igor Osredkar, while the group D includes Kazakhstan's Kairat, Czech Chrudim, Belarus Lidselmash Lida and Italian Acqua e Sapone. The final tournament, which will be held in late April next year, will be won by the winners of the four groups.