London, July 23 – Two doses of covid-19 vaccines from Pfizer and AstraZeneca are as effective against the delta version of the novel coronavirus as they are against the alpha version, according to a study published this week in the New England Journal of Medicine. . At the same time, scientists warned that one dose is not enough for high levels of protection.

The study therefore confirms the findings of the British Institute of Public Health (PHE) regarding the efficacy of both vaccines from May.

According to the study, the Pfizer vaccine showed 88% efficacy in preventing the development of symptomatic covida-19 after infection with the delta variant, while the efficacy against the alpha variant was 93.7%.

“After two doses in the delta version, we observed only minor differences in the efficacy of the vaccine compared to alpha,” the PHE-funded study says.

Although data from Israel have evaluated the lower efficacy of the Pfizer vaccine against symptomatic disease, it is very effective in preventing the more severe course of the disease.

However, efficacy against the delta version is much worse after the first dose, 36 percent on Pfizer and 30 percent on AstraZeneca, the Reuters website reported. 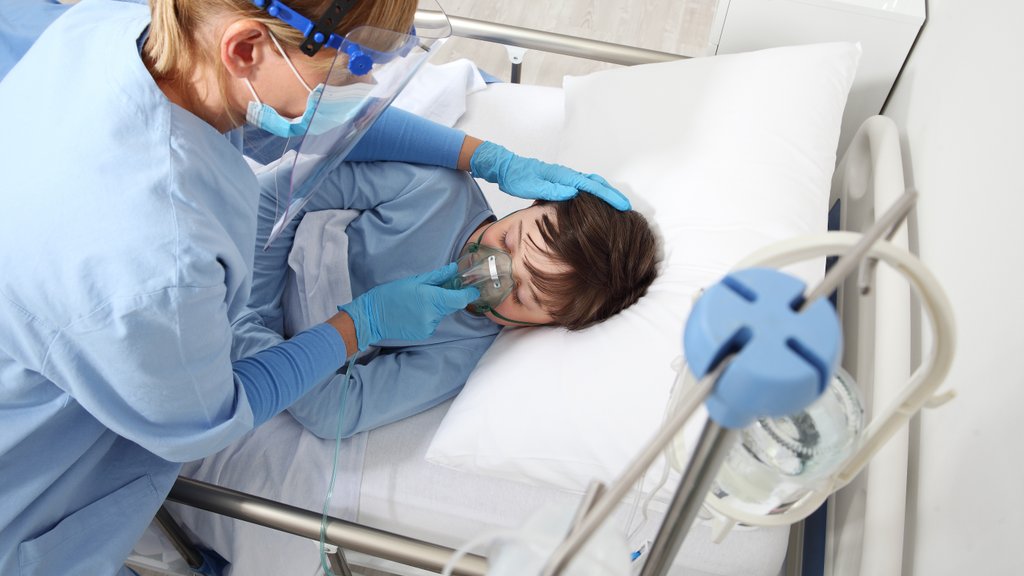 Girl who became a “meme” sold her face at auction 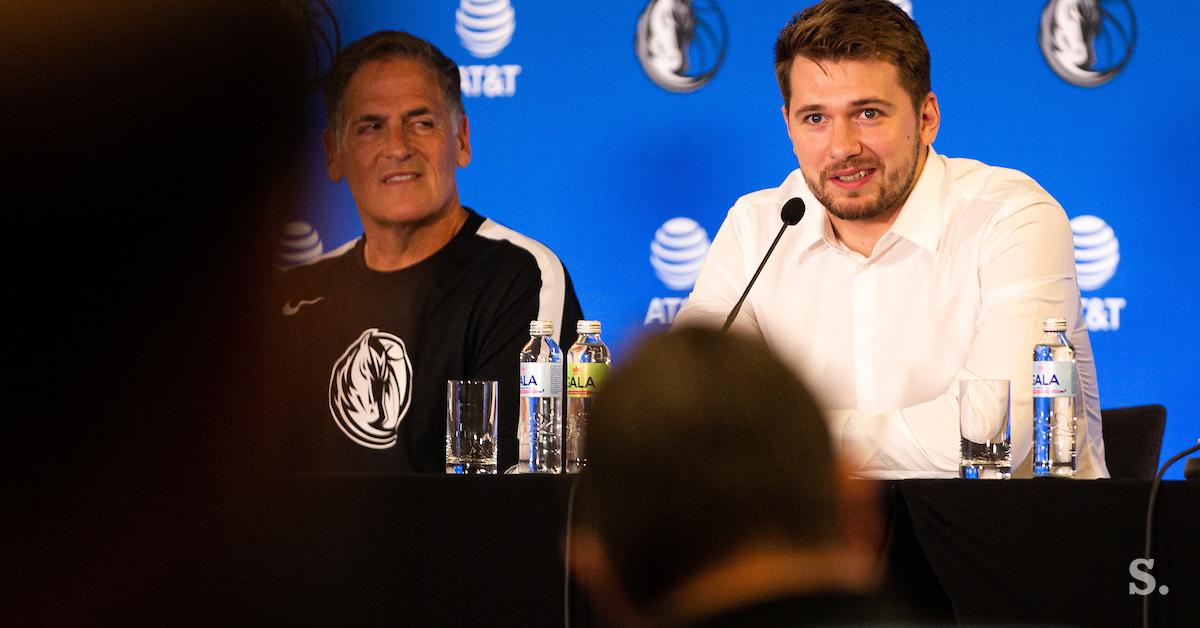 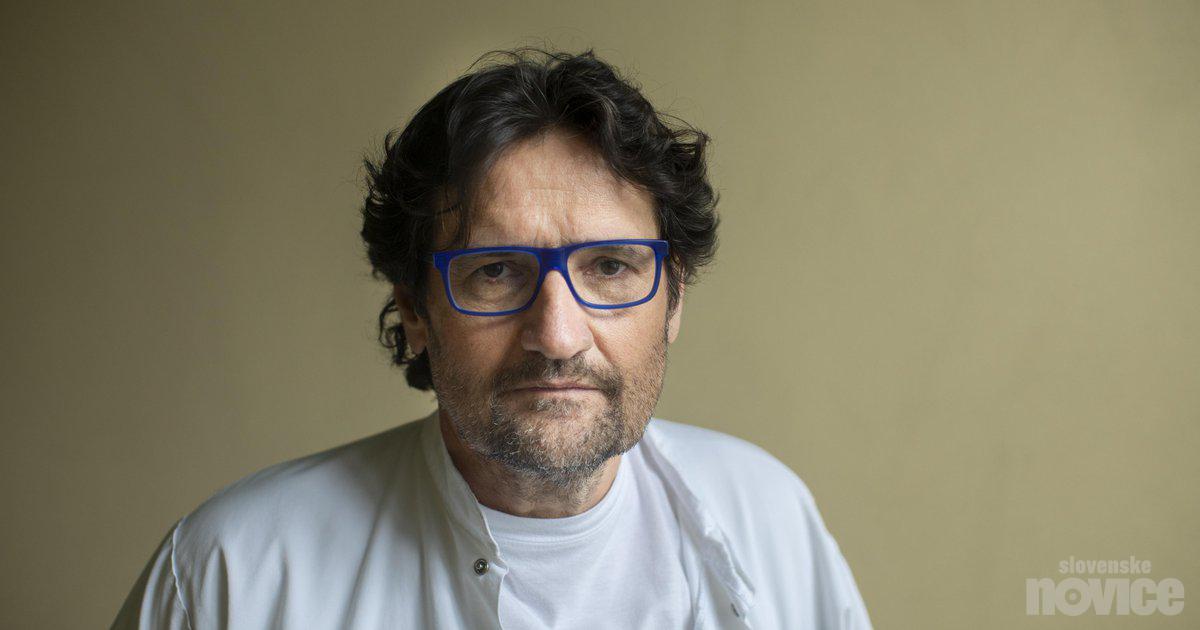 Little wrong. He was in Ljubljana in the morning and then…