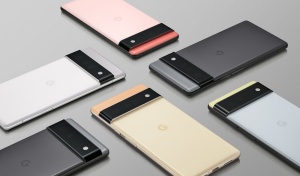 Google has released some new information about the upcoming Pixel 6 and Pixel 6 Pro phones.

The biggest innovation is the transition to Google’s own processor called Tensor. Just as Apple switched to processors developed by itself years ago, so did Google. These processors are still based on the ARM architecture and will continue to be produced by third parties (such as TSMC, which also manufactures Apple processors).

Details about the processors have not yet been disclosed, they just said it includes a lot of tweaks to run artificial intelligence applications – for example, for photo processing. The new model will also have a special security chip called the Titan M2 and will store, among other things, fingerprints read with a reader mounted under the front display.

The new phones will of course feature the upcoming Android 12, which brings more vent to the UI, including new themes and animations.

The phones will go on sale in the fall, prices are not yet known, there are speculations on the internet that prices will start around a thousand euros. 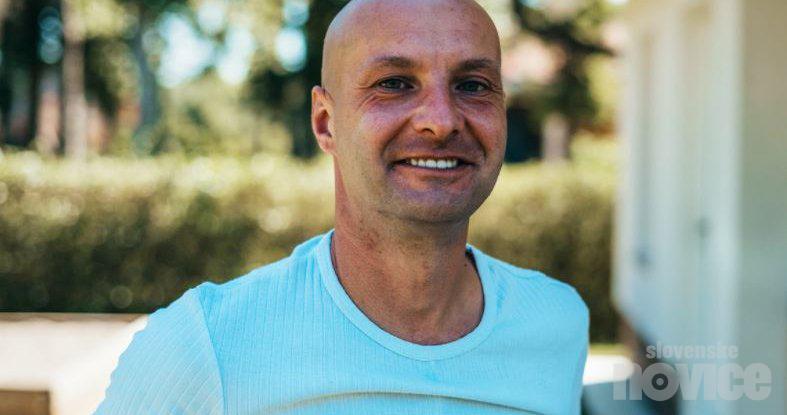 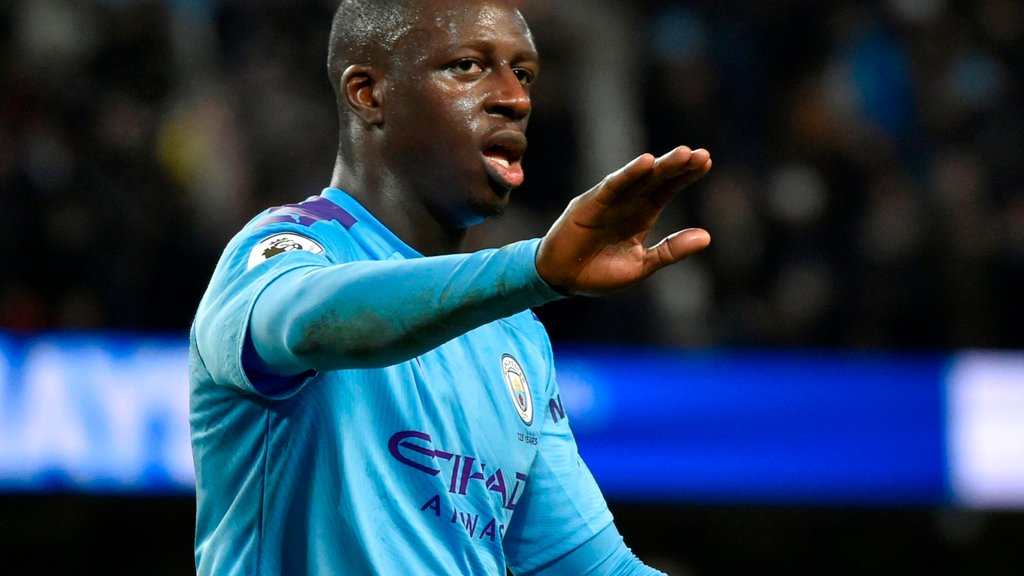 City player to remain in custody pending trial in January