Lenovo continues with a smart conversion 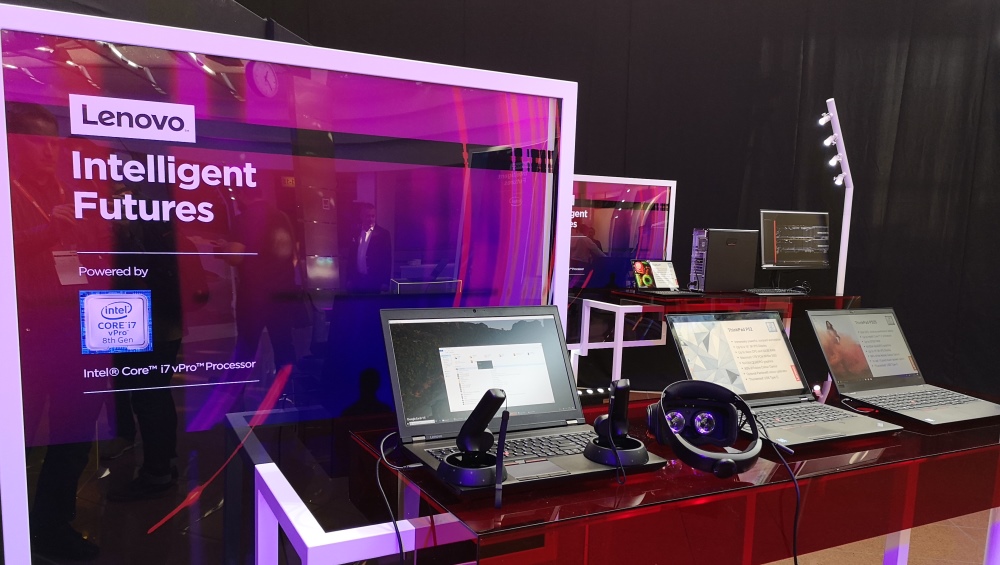 company Lenovo The business results of the second quarter ended September 30th. Revenues reached 13.4 billion dollars and increased by 14 percent per year. At the same time, this was the highest quarterly income in the last four years. The profit before the second quarter is $ 213 million.

They do most of their revenue by selling their computers and smart devices. In this area, the first quarter sales revenues broke a new record for the previous quarter, exceeding $ 10 billion. Lenovo is the world's leading computer manufacturer with a market share of 23.7% and is the best in the industry with a margin of 5%, which faces a low margin due to serious competition.

Such sales achievements contribute to the development of products tailored to the needs and requirements of both business and home users. ThinkPad's highly predictive and reliable ThinkPad business computers paved the way for ThinkStation workstations, and in sharp competition with consumer devices, users are convinced by highly adaptable computers from the IdeaPad and Yoga families.

. We offer useful innovations to users every day. In the coming months and years, we will further strengthen the offer of smart devices, smart homes and solutions for the Internet of Things. " Ivan BozevDirector of Central and Southeastern Europe in Leno. In terms of market share, this region exceeds the company's global results.

The fifth consecutive revenue growth was reported in the Lenovo Data Center (DCG), where annual revenues rose by 58 percent to $ 1.5 billion. Lenovo's innovation in server solutions and global strategic partnerships, As a result of NetApp in September, Lenovo's market share in data storage and management was further strengthened.

Pioneering work in the field of artificial intelligence

Although Lenovo is one of the pioneers in artificial intelligence, its success does not promise a big ring. Artificial intelligence, among other things, monitors and detects their performances and prevents many failures, and enables many devices that work significantly in the field of energy saving work better.

Engineers who develop artificial intelligence are also directed to areas outside the calculation. The company is developing its own self-propelled car, which is also controlled by systems that are interested in people and that go to crowded streets in Asian cities. Lenox's autonomous vehicle is already able to drive in cities where millions of unpredictable cyclists are part of everyday traffic.

They are also active in medicine. This year, they have received two awards for the application of artificial intelligence in the field of cancer research. On the basis of solutions for medical equipment, with a sensitivity of 98 percent, the patient recognizes the presence of various tumors in his body, and the study (diagnosis) is performed within five minutes.

The biggest success in the field of artificial intelligence developed in Lenovo is software that provides a natural conversation with Chinese computer. This challenge was solved by Lenov, the world's first engineers.

With a better business, the Mobile Solutions Group (MBG) was the result of a change in business strategy, aimed at reducing costs, simplifying the product portfolio and focusing on significant profitable markets. In this quarter, the group has reached a strategic milestone as Motorola is working again with the snow at the global level.