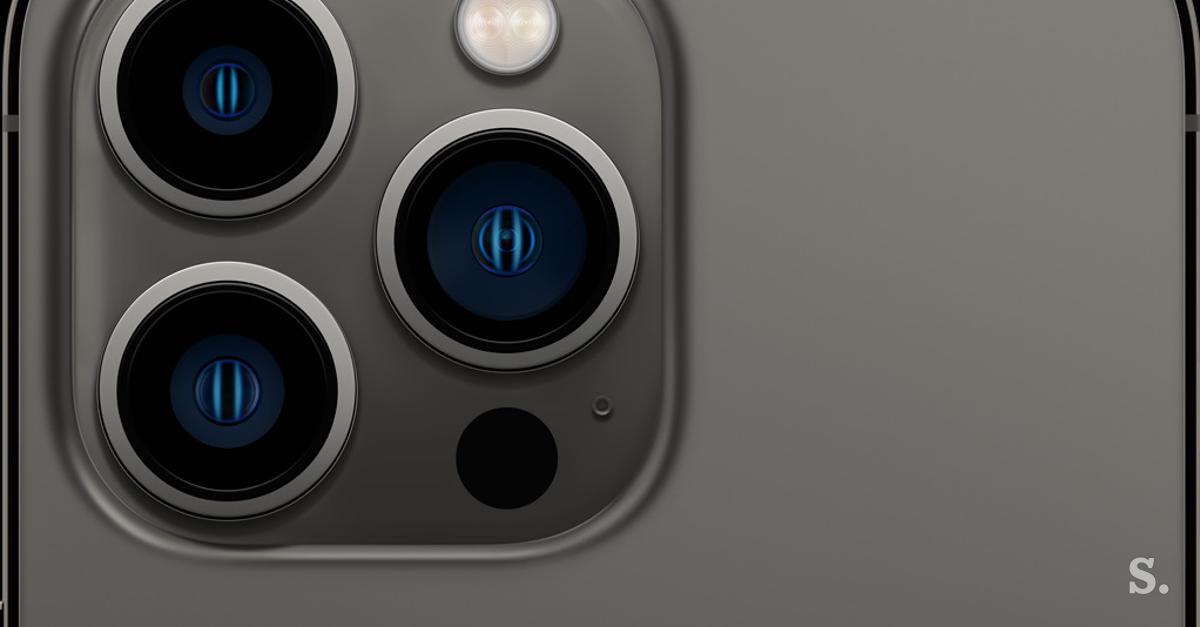 As expected, the year 2021 will be pretty boring in the iPhone smartphones anthology. The iPhone 13 generation that Apple unveiled on Tuesday brings no tangible innovations to the market, mostly just thinness, elevating last year’s models in some key places. Therefore, most owners of them will find it difficult to objectively justify the purchase of the newcomer, but on the other hand, almost all variants of the “thirteen” in the coming months will be a very attractive purchase for former iPhone users and current Android users. considering the changing environments

The iPhone 13, iPhone 13 Pro, iPhone 13 Pro Max and iPhone 12 Mini, introduced by the US technology giant Apple yesterday, do not change the description of their very successful predecessors in most respects. These have topped the smartphone sales charts over the past twelve months, led by the overall global number one base iPhone 12 model.

Apple achieved its goal with last year’s iPhone generation: smartphones looked a little rougher, but more attractive than their versatile predecessors, and finally got some elements that many iPhone users envy Android owners, especially for the first time in history. It has also happened that the entry-level model of the brand, possibly the new line (iPhone 12), competed with the best phones from other manufacturers, both technically and (especially) price.

The triple-camera system on the iPhone 13 Pro and iPhone 13 Pro Max has apparently remained unchanged from last year’s models, but from a technical standpoint, according to Apple, it has received some tangible momentum.
Photo: Apple

This year’s and last year’s iPhone smartphones are like an egg to an egg. We will be able to separate the iPhone 12 and 13 only after a different arrangement of the two camera systems – in the newcomer the lenses are mounted diagonally, and in the previous model – one above the other. Meanwhile, it will be almost impossible to distinguish between the old and new generation Pro models, as the layout of the cameras remains the same. Twenty percent of the reduced so-called notches at the top of the screen are unlikely to be noticed by anyone.

Progress has largely taken place under the hood. All iPhone 13s are powered by the new A15 Bionic processor, which Apple claims is up to 50 percent faster than anything else on the smartphone market. Battery life is expected to improve as well, though Apple hasn’t released specific figures on a possible increase in capacity.


The more expensive versions of the iPhone 13 Pro and Pro Max will eventually get a 120 hertz screen refresh, allowing for smoother navigation between menus and apps. Compared to the entry-level iPhone 12 and the toddler iPhone 12 Mini, the processor will also have an additional graphics core and will also be available in a version with up to one terabyte of data storage.

One of the iPhone’s greatest strengths is, of course, the camera. The main innovations this year are the slightly improved sensors, which will likely allow for an improvement in the overall quality of photos, recording videos in portrait mode and (for Pro models) macro photography from a distance of just two centimeters.

Offering everything that the cameras of the new iPhones can do, Apple also underlined the night mode, which they claim to be the best in the industry.
Photo: Apple


Which new iPhone will be the best choice for most customers?

We dare say with high confidence that most customers will opt for the base iPhone 13 in the coming months. Such a scenario has already emerged with the iPhone 12, which was last year’s best-selling smartphone in the world.

The main argument for such a claim is money. A few years ago, the iPhone 13, like its predecessor, has become more expensive, given how close the iPhone 13 is in performance to the significantly more expensive Pro and Pro Max models, compared to the difference in quality between the basic and more expensive iPhones. competitive.

The biggest innovation of the iPhone 13, which has a more “helical” core, is the diagonal placement of the cameras. This will be the only feature that will make it possible to separate the iPhone 13 from its predecessor.
Photo: Apple


With an entry price of 900 euros, which should probably be deducted from us, it’s a step down, maybe two euros, below the upper limit of the current offer, but it’s probably much closer to the top in terms of quality. . In addition, the iPhone 13 will be even more attractive to new customers than before, as this year’s base model has twice as much storage as last year’s 128 gigabytes.

Customers for whom money is not an obstacle will most likely apply to the Pro and Pro Max models in this process. Their prices (according to data from the German market) will most likely start at 1,149 and 1,249 euros, respectively. The Pro Max will likely set a new iPhone price record this year, as the one terabyte version will cost 1,829 euros.

Apple will begin collecting pre-orders for the new iPhones in select markets on Friday and will be available to customers starting September 24.
Photo: Apple


Judging by the last 12 months, the iPhone 13 Mini, the smaller and $100 cheaper version of the iPhone 13, won’t find many customers in the meantime. In the first four months after sales of last year’s Apple phone set began, the iPhone 12 Mini represented only five percent of all units sold. Analysts also wondered if it made sense for Apple to make another “mini” model a while ago. Apple clearly made sense.

iPhone owners don’t do this