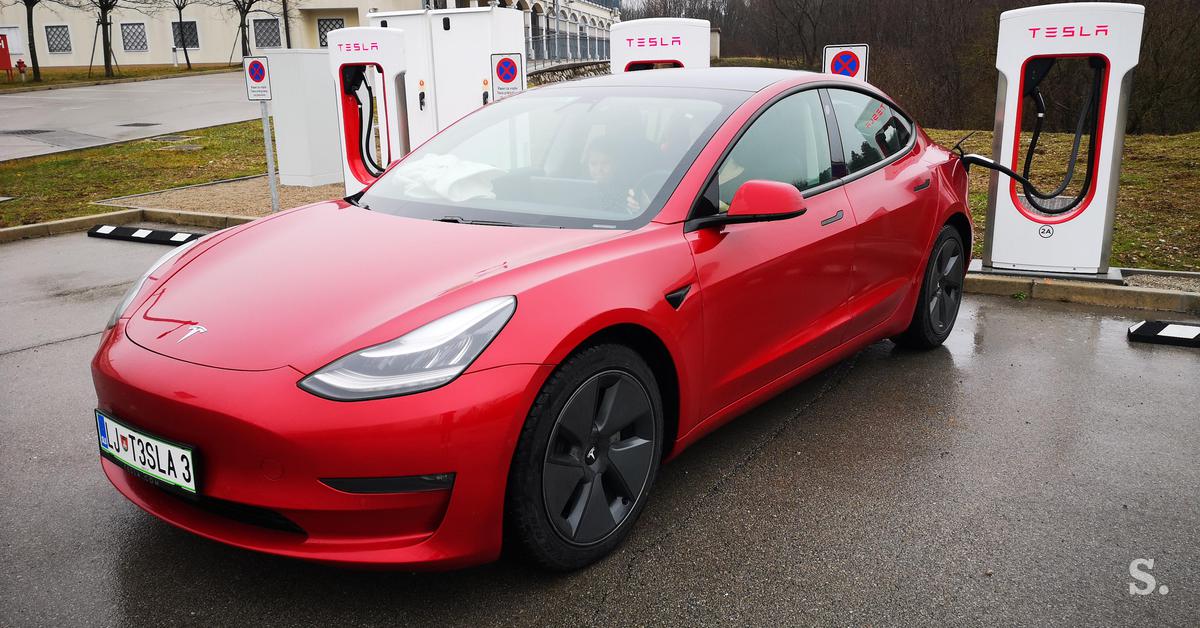 Elon Musk announced that other electric car users will soon be able to use Tesla Network’s fast chargers.

Tesla’s own network of charging stations with a capacity of over 100 kilowatts is one of the key advantages of this American electric car brand. They started installing them ten years ago and today they offer their customers the opportunity to travel seamlessly in the USA or Europe. On European roads alone there are more than six thousand such charging stations, which are otherwise designed primarily for “fast” charging on the go.

It’s funny how many people now question that Tesla has created its own custom charging connector and that’s not fair to other EVs. how is there no support @elonmusk when technology advances. Has his team created a reliable way to recharge the fleet? Cope! pic.twitter.com/K7zLmyIemT

Already in Europe with a single connection

Elon Musk has now announced on the social network Twitter that these charging stations will be opened to users of other car brands over time. In Europe, the CCS connector standard is now used here, and as a result, there should be no significant technical complications with the adaptation for other cars, in the USA it will be more difficult – Tesla has its own connector there. Details of the “opening up” of the system are not yet known, but that process is expected to begin as early as this year.

By opening charging stations, Tesla would be able to pass some of the operating costs of the charging stations to other drivers, while at the same time reducing the particular attractiveness of its own charging network for future Tesla customers.

After a good resistance in Razgrad, Mura gave up in the last 10 minutes.