After mother, a newborn died 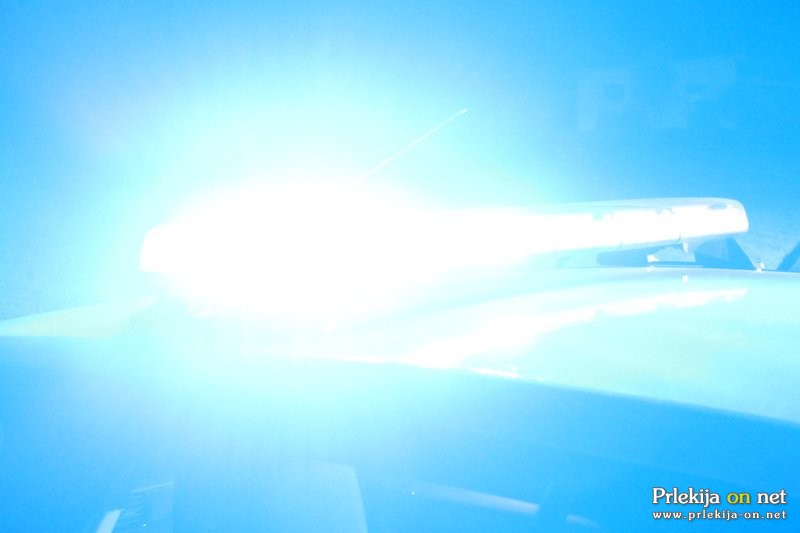 After mother, a newborn died

A tragic car accident that first took a family dog ​​and then died of a 27-year-old pregnant, now the newborn died who helped her with the cesarean section

Last Saturday there was a tragic traffic accident in Maribor, where we reported, and where a pregnant woman who died a few days after the car accident died in Maribor. The unborn child was originally saved by the cesarean, but on Thursday the newborn died.

The driver was drunk, waiting for him for a year or two in jail

The PU Maribor announced that the police were informed about the traffic accident that was reported on October 27 at the Maribor Nasipna Street that a person not directly affected by the accident died. The District State Prosecutor's Office will inform you of this report when updating the report. Due to the criminal offense of Dangerous Leadership, Pursuant to the fifth paragraph of Article 324, the offender shall be punished by imprisonment of up to twelve years and with the prohibition of driving.

As a result, the driver collided with the right-hand vehicle in front of the vehicle with a dog and a dog that led the dog on the leash. The dog eventually died. In the accident, the game was seriously injured and taken with a Maribor ambulance where he received medical assistance.

The driver was tested with an alcohol indicator containing 0.88 mg of alcohol in 1 liter of breath. She has received a professional exam at UKC in Maribor.