The Department of Defense will get cheaper fuel 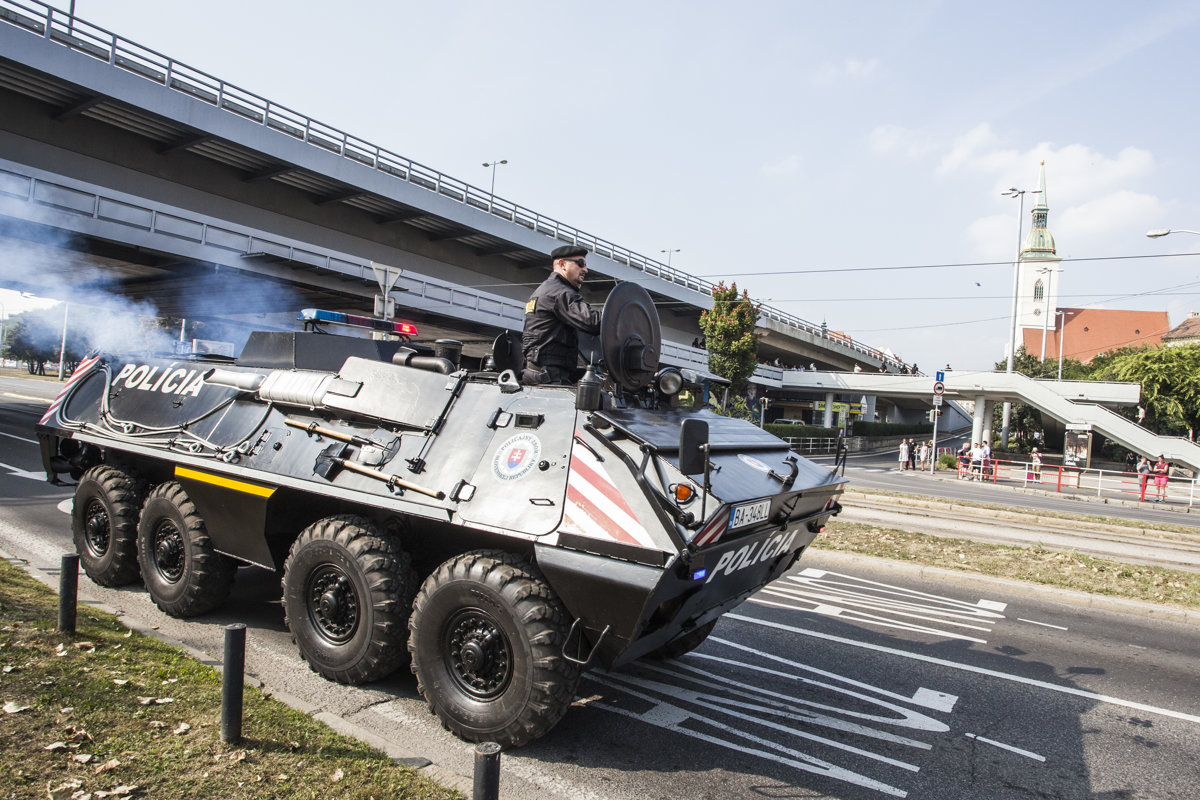 According to the lowest bid, Slovnaft will deliver the fuel to the army.


Public spending in public procurement was published in the Official Gazette and in the European Journal of the Public Procurement Office in May 2018.

Capáková, "Winner, Slovnaft. This will be given a framework agreement with a financial limit of 41,200,680 Euro for a period of four years, with total VAT," Capáková said.

Fuel will be purchased by the facility according to the current requirements and availability of resources.