GRID Autosport will also play next year on Android smartphones 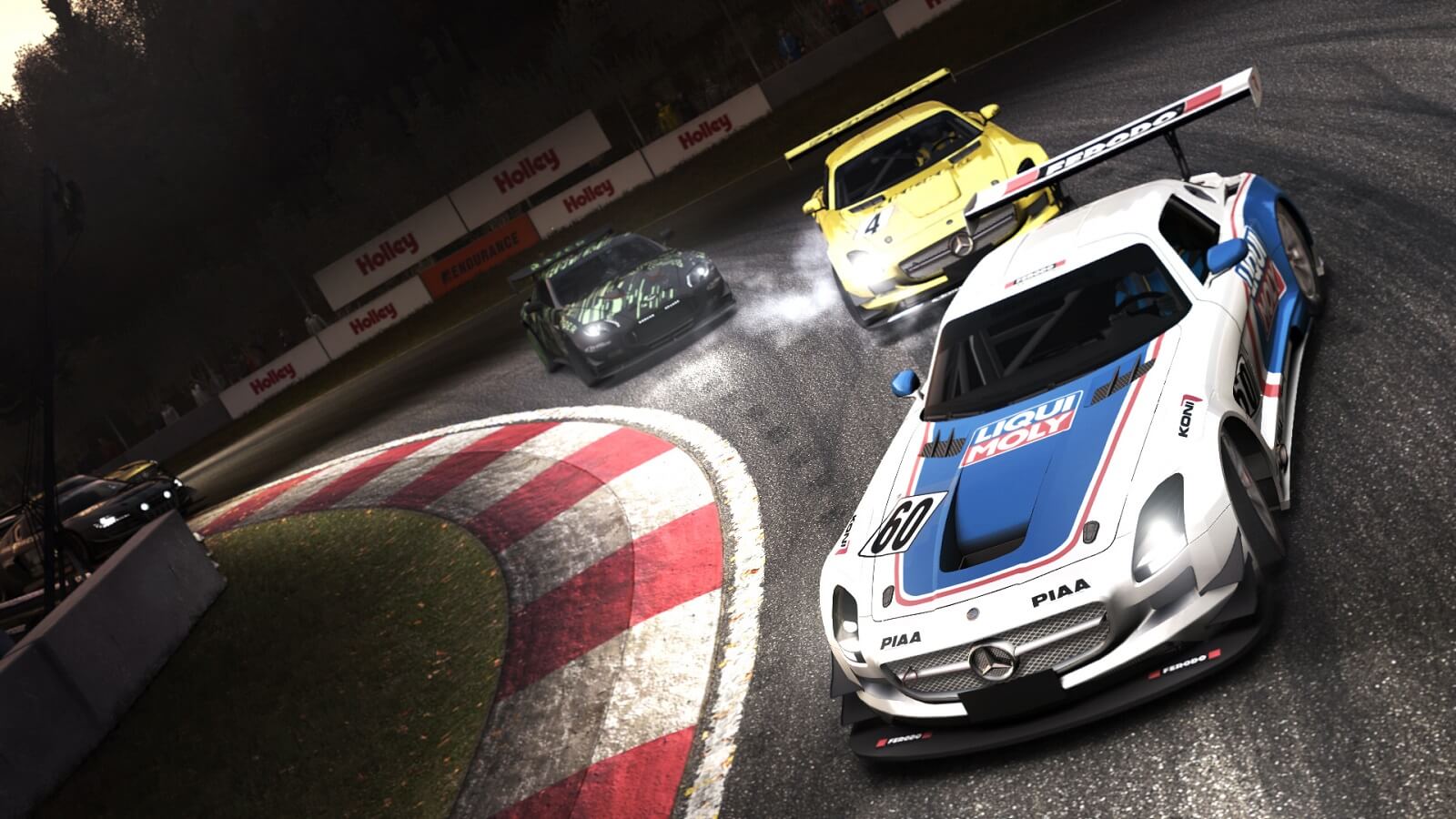 Feral Interactive, which develops mobile versions of well-known console games, is preparing a new addition. For the Android operating system, the GRID Autosport will be available from next year.

GRID Autosport Available for the iOS mobile platform currently available from 2017. Recently, however, the game has received a major update with greatly improved graphics and increased performance demands.

The update seems to reflect the Android version of the game, which should only be compatible with the least number of powerful devices due to technical requirements. The game will be available in selected markets in America, Europe, Australia and Asia.

Further information is not known. By post Twitter writers on the social network say a lot more about the upcoming version of the game. GRID Autosport worth for iOS 10,99 €. It does not include any advertising or micro process.

It's hard to tell whether the same model will be implemented by the developer in the Android version. For the fear of piracy, the freemium version of the game that can be downloaded for free, but the items to be included will be charged.

The most important thing is that the mobile GRID Autosport & # 39; have to do with a large console version. In the game you have hundreds of cars and circuits, different disciplines, stylish effects and dynamic lighting or a challenging and realistic ride. GRID Autosport is the equivalent of the Asphalt's Gameloft arcade race.

The players of honest racing games are looking forward to doing this.