You met him from the movies Zuzana Fountain and Gingerbread Tower.

Czech actor Vladimír Marek, who battled cancer and partial paralysis, died just before his 70th birthday. As reported by Blesk.cz, the player lost the fight. They found him a few days later.

“He hasn’t called anyone since the weekend. So I went to all possible institutions – the hospital, friends, neighbors. Finally, the apartment was opened by firefighters. Unfortunately, Vláďa was already dead, “the players’ friend Radek Krejčí wrote on Facebook.

Vladimír Marek studied puppetry at the Theater Faculty of the Academy of Performing Arts (DAMU) in Prague and performed at the Drak Theater in Hradec Králové from 1973 to 1991. Since 1991 he has been working permanently at the Na Zábradlí Theater in Prague. His most famous roles were in the musicals Cabaret, Johanka z Arku, Excalibour and Kvaska.

He wouldn’t go unnoticed in the movie as the mob boss Pexeso in Gingerbread Tower (2002), or the manager in Fountain for Zuzana 2 (1993). We know how you can get a number from Xiaomi for half the price! 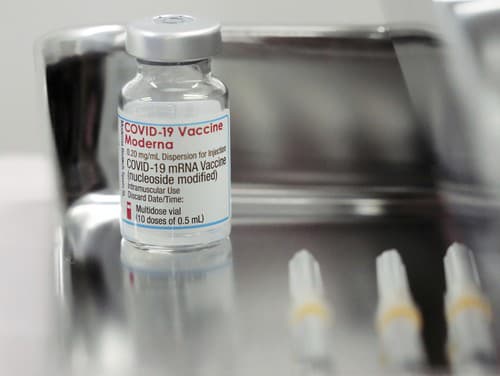 CORONAVIRUS This vaccine is the greatest human protection against the severe course of COVID-19. 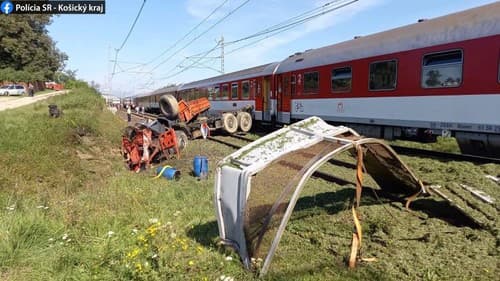 A menacing collision between the express train and the Tatra Mountains: They calculated the damage! The amount your head spins

Lasic’s widow († 81) 2 months after his death: He came to the company… He took off his black clothes! 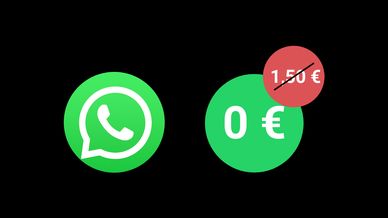 They do not pay an extra fee to connect to the information line.