A symbolic cornerstone for the 5,200 m3 / d treatment plant on the shore of the Red Sea in Yanbu was laid during a visit by King Salman, King of Saudi Arabia, to King Abdulaziz, City of Science and Technology (KACST). November 5, 2018.

Other projects approved by King Salman include the development of a aircraft body at the nuclear research facility and King Khalid International Airport; research on nano materials (MOF-303) produced from aluminum absorbing water in low humid environments as well as advanced material projects such as those in the carbonic fiber production laboratory. 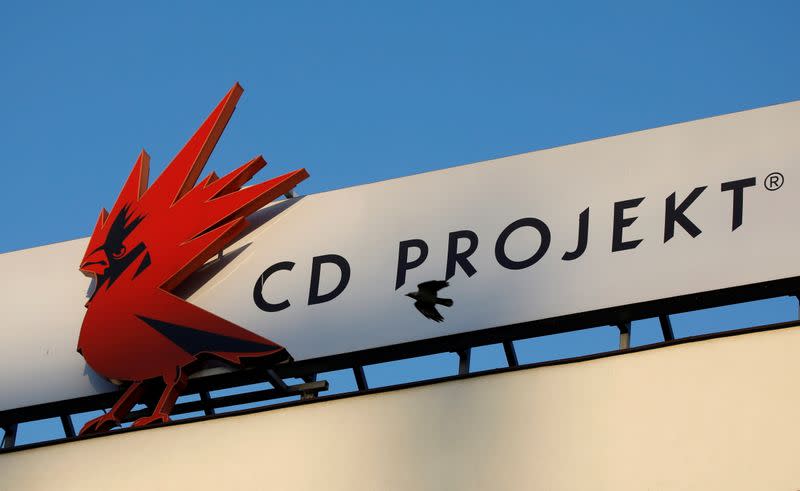