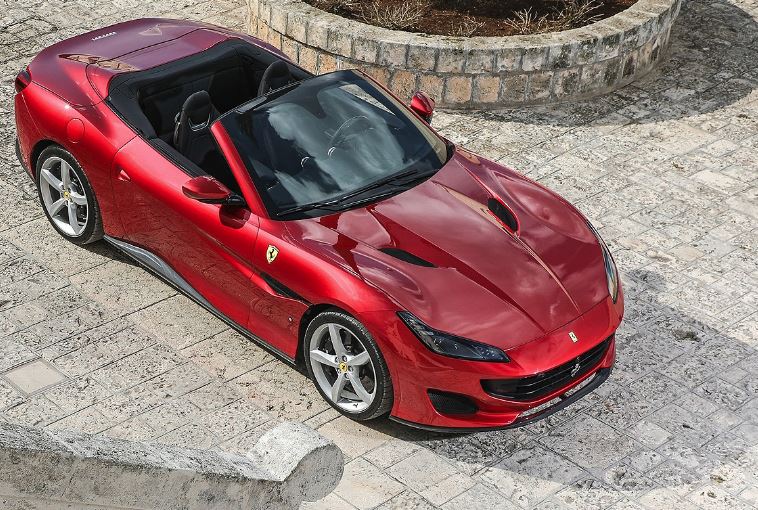 Ferrari has recently subordinated its profits to exclusivity, so the number of cars sold and the company's earnings are growing each year.

Although almost two months have passed since the end of the calendar year, the Italian super sports car manufacturer is already pleased to rub their hands.

Previous sales results give the right to mark the end of 2018 with another record. In other words, in the third quarter, Ferrari sold 2,262 vehicles or 216 vehicles, up 11% year on year.

In the first nine months, sales growth was recorded at the time of delivery of 6,853 cars, a horse badge spread to customers worldwide. This is seven percent more than in January-September 2017.

The most suitable region for Ferrari was EMEA (Europe, Middle East, Africa). These figures sold 3.181 cars in the first nine months of 2018, an increase of 8 percent.

In the rest of the world or in the Asia-Pacific region, 961 cars have been sold.

In the first nine months, the best-selling models were Ferrari Portofino and Ferrari 812 Superfast.

Ferrari expects to double its profits over the next few years, with 15 new models expected to be launched by 2022.