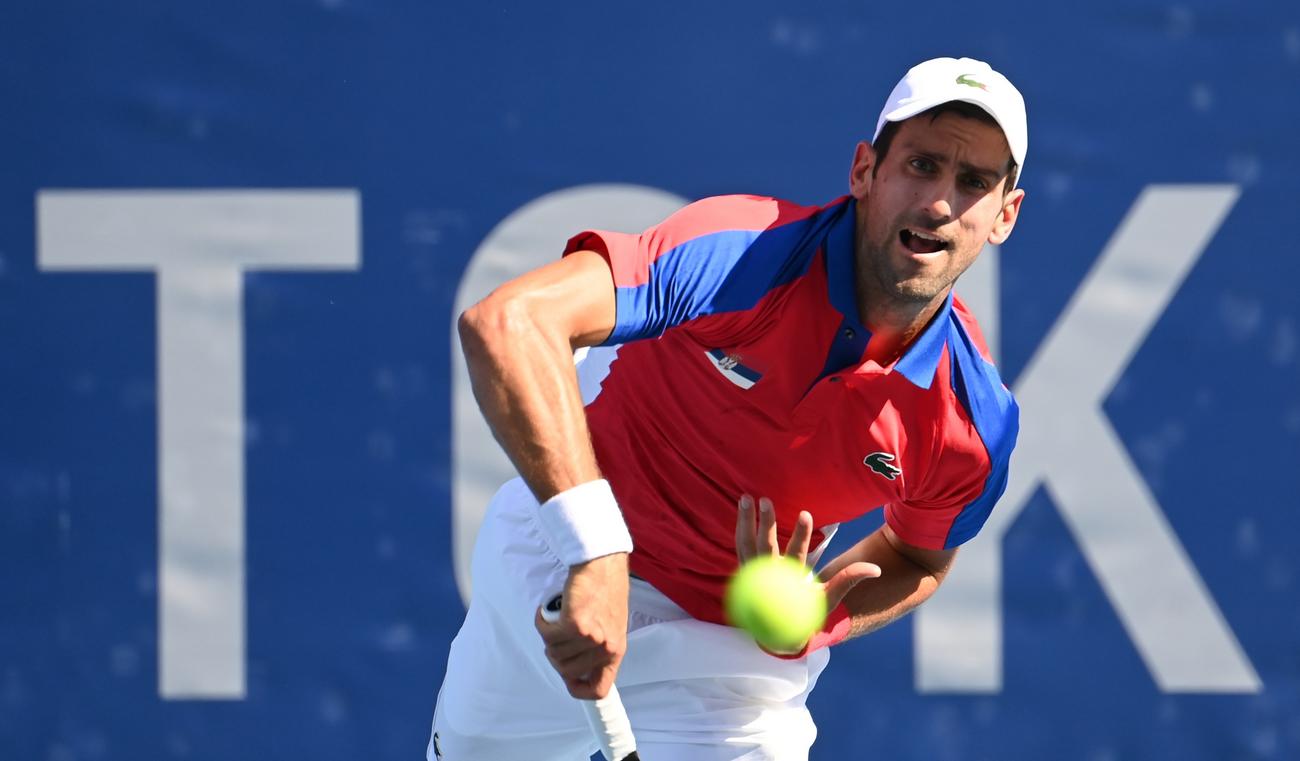 Novak Djokovic has failed to win a medal or medal at the Olympic Games in Tokyo, and after a very emotional Saturday in Japan, he summed up his impressions of his actions.

Let’s remind, first he lost the bronze match to Pablo Karen Busta, after which the public was informed that Nole and Nina Stojanović would not play for third place in the mixed doubles competition.

When we asked Djokovic why he gave up and how he saw his performance on Friday (he suffered two semi-final losses) and Saturday, he told us:

“It’s an injury. It’s not one, it’s more. I hope that doesn’t stop me from qualifying for the next big goal of the US Open. But I don’t regret coming or doing my best. Because “How can I regret it? It’s normal, it makes sense when you’re at the Olympics that you want to do your best to bring at least one medal to your country,” Nole began.

To this he added, almost out of breath:

“Unfortunately, in my four games at the Olympics, it’s my third time in the semi-finals (lost)… I’ve only won a bronze medal once. Of course, ‘only’, under the signs of the claims, a medal is a medal, but for some of my standards, my expectations, and I’m disappointed. My apologies to all sports fans, because I know many of me were waiting for medals, and so I did… simply, My body has completely failed. I played under medication, abnormal pain, exhaustion. So… But again, I’m far from blaming myself for what’s going to happen because of the Olympics, this, this, but my heart is in the right place. I did my best. And I love to play for my country. It’s a sport, unfortunately the result was not on my side, we are on our way,” said Novak Djokovic.

When asked if he would perform at the next Games, he was at home first and then…

“Three years isn’t that far off, but it still is, because I’m not 25 years old. I don’t even see the end of my career, it’s clear to me, ‘Come on, I’m going to play. a year, two and that’s it.” ATP, Grand Slams… That’s what inspires me the most to keep going, so – it’s always a privilege and an honor to play for Serbia. I want to play again and in Paris (in 2024 Games), I still want to! So.. I hope to get a better result in Paris if I play there. I want to play, I want to win at least one medal”, finished the best tennis player in the world.

Video: Zverev’s final score for the victory and Novak’s congratulations 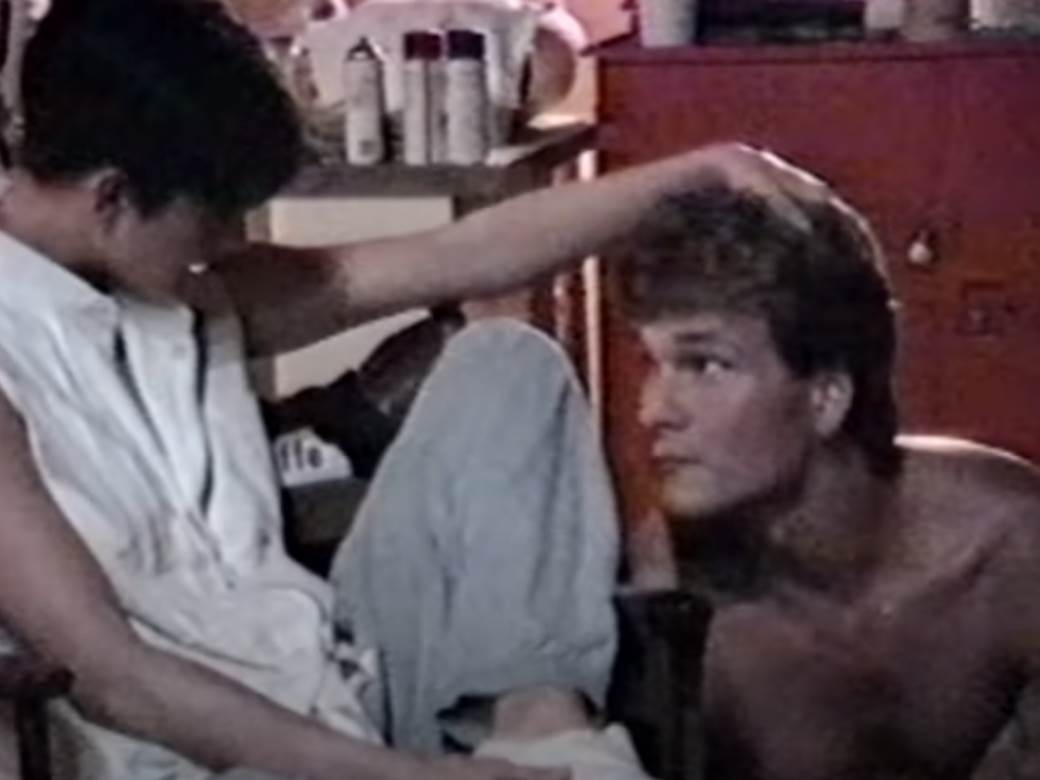 THESE 30 JOBS IN THE FUTURE “Ordinary” jobs will be on the top-paying list, with salaries of up to $8,000 per month. Škuletić has found a new club, its captain is a former Zvezda football player!

What is the most dangerous alcoholic beverage for men? 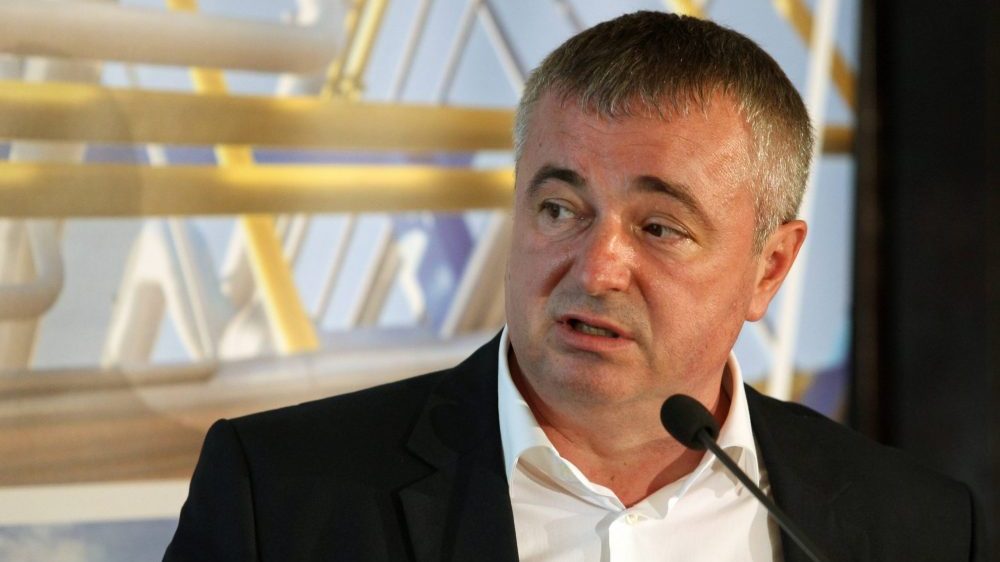 Dušan Bajatović received his PhD from the Society.