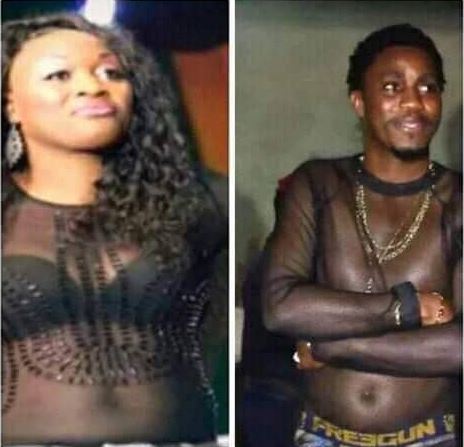 The comments are all the sensations that Waly Seck's award is to the concert of Dof Ndeye. And it's not the first of his bullshit. We remember the part of his famous bag. We think it's time for the artist to re-enter.

Waly Seck wraps the canvas in a very transparent computation during her concert at Dof Ndeye. What he does on the Internet, some compare his style to the musician Titi.

Faramaren didn't stop there. He made a video to justify what he said. "Dafma recc".

The son of Thione Seck should know that the Senegalese show-biz is different on the other side of the world, as in the United States. The Senegalese nation has its own facts. And anyone who breaks his morality will be drawn by criticism or insults.

In addition, Waly must know that he has innocent fans who look after him and can be easily influenced by the way he does things. It is therefore the role of a public figure to set a good example for the absurdity of the youth following him and following him.