”The fact that we did not digitize the means of payment meant that we lost time. Em Souleymane J. Diop (Minister) 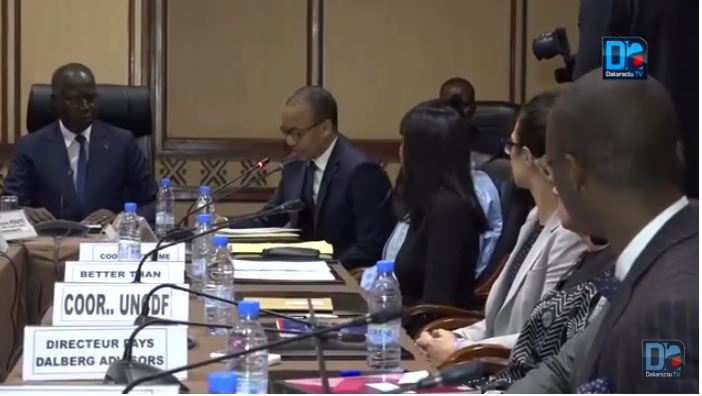 Senegal, which has made good progress in the financial context, is banking on the digitalization of payments to accelerate growth and inclusive development. In addition to GDP, 104 billion FDP, this figure appears on Tuesday, November 28, 2018, from a new report submitted to Primatura during a ceremony under the auspices of the President and headed by the Prime Minister of Senegal. The event brought together representatives of the international community, governments, private sector actors and regulators. Under the auspices of the government, the work was carried out for Senegal with the support of the United Nations, including the United Nations' Better Cash Alliance and the United Nations Investment Agency's MM4P program. United States (UNCDF). "Mahmoud Dionne, the Prime Minister of Senegal, says:" The private and public sectors in the digitization of payments will cooperate better, mobilize more resources, improve work efficiency, strengthen fiscal participation, and earn 104 billion CFA francs annually in our country's GDP. While all this contributes to the Ministry of Foreign Affairs's vision of a comprehensive Senegalese vision, the project coordinator "is not digitalizing the means of payment," says Mr. Souleymane Jules DIOP, who is responsible for the problems with other WAEMU countries. not to digitize all financial transactions within the country, "The state is wasting time, wasting resources and resources."