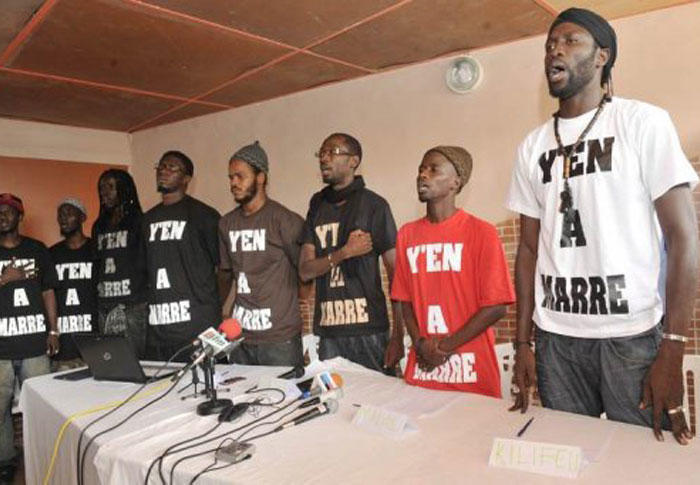 Ferloo – Non-governmental organization not satisfied with the LEAD Africa case, "Reduction of citizenship and prevention of citizens' freedom and defense of human rights by the government" Senegal ".

As a reminder, Afrique Francophone, Leader of Civil Society Organization this Friday, November 16, 2018, announced the Interior Minister's decision on November 5, 2017 and ended by abolishing the decree allowing the association to be established. the authorization was granted to the association and ordered immediate cessation of its activities in the national territory.

Earlier, association leaders were called on Tuesday (November 13th) with an interrogation and three other NGO leaders (ENDA TM, OXFAM, OSIWA), which lasted between 15:00 and 20:00 at the central police station. For the benefit of the association, Y is under the investigation of an alleged irregular financial claim.

Non-governmental organizations gathered under a spontaneous initiative UN condemning this action of the Minister of Interior and demanding the immediate withdrawal of the decision. The solidarity of the Ministry of Internal Affairs with Y EN A MARRE and ENDA LEAD LEADING they are bringing together.

Beyond this serious and unacceptable action in the functioning of the rule of law, it is important to note the repeated attempts to reduce the public sphere, which is the expression of public authority, citizens and organizations. Civil society cannot evolve in the democracy that accommodates most of the legal texts regulating individual and collective freedoms and citizenship through threats and actions that cannot be developed in our democracy, and in most of the legal texts regulating the Republic of Senegal.

Recalling that the Senegal government decided in 2011 to condemn the siege deals that connected the government of Senegal to specific NGOs, 2011 We think that the periods of election periods, tension, and social forces are the moments of the implementation of strategies. However, it is only within the framework of the public interest to promote the economic and social progress of citizens and to strengthen our democracy Ancak.

Sharing the common values ​​of democracy, protecting human rights and individual and collective freedoms, participation in the public actions of citizens, our organizations are renewing their strong commitment to these principles and promising to defend at national and international level. .

And to hammer out: "We therefore remind the government of Senegal, in the Constitution, the fundamental law of the country and the principles of the various international conventions to which the Senegal State is part of it. and the continued intimidation of other organizations.
In this context, the collective established to defend and protect the rights of citizens, associations and NGOs in Senegal will soon inform an action plan to follow the statement that challenges the Government of Senegal.