Transport activities on motorcycles from Jakarta to Dakar are worrying the police. It’s a situation that government officials don’t turn a blind eye to. They want to put an end to this in order to reduce traffic accidents.

Police lieutenant and commander of the Dakar Central Police Station traffic company, Al Hadji Malick Niang, announced that the police are taking steps to deal with the Jakarta motorcycle phenomenon in Dakar, according to reports from “L’As”. this Tuesday, August 3rd, during an event on road safety.

Commenting on the presence of Jakarta motorcycles in the capital, El Hadji Malick Niang said, “The authority has given very precise instructions. This can’t happen in Dakar. It is strictly prohibited. If it is a motorcycle for delivery, yes, no problem, but for transportation it is impossible for drivers. The official gave us instructions and we are carrying out operations to stop this scourge,” he said. 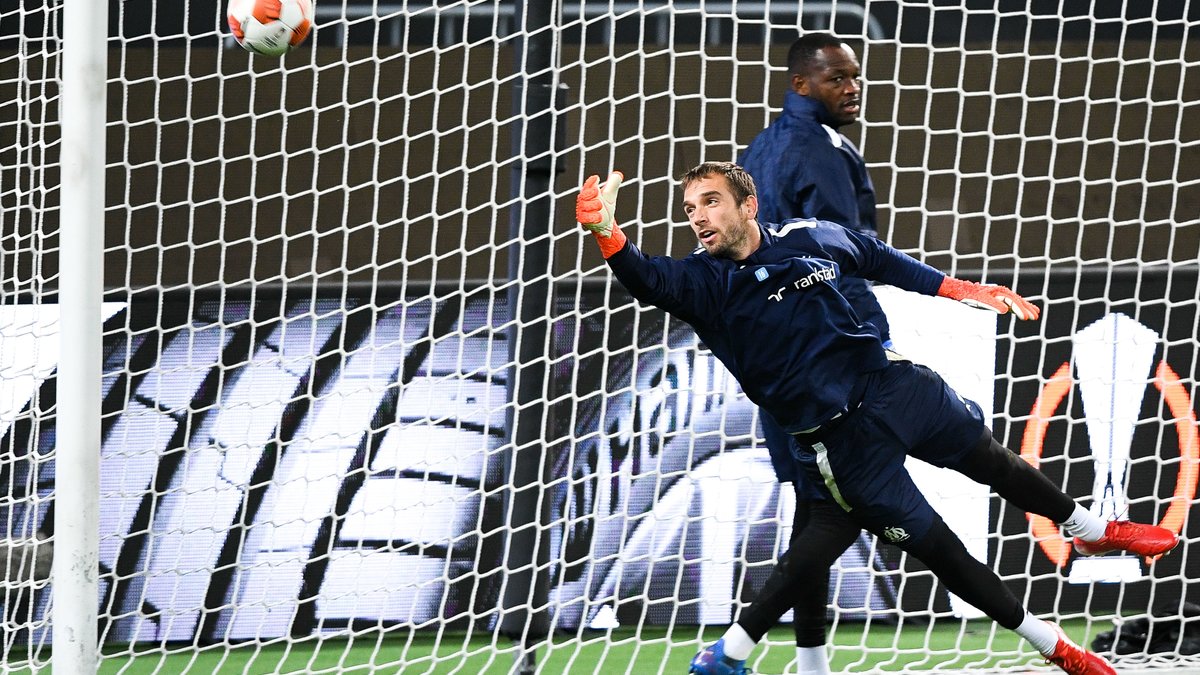 Saly-Portudal: Several teachers and their children died in the fire 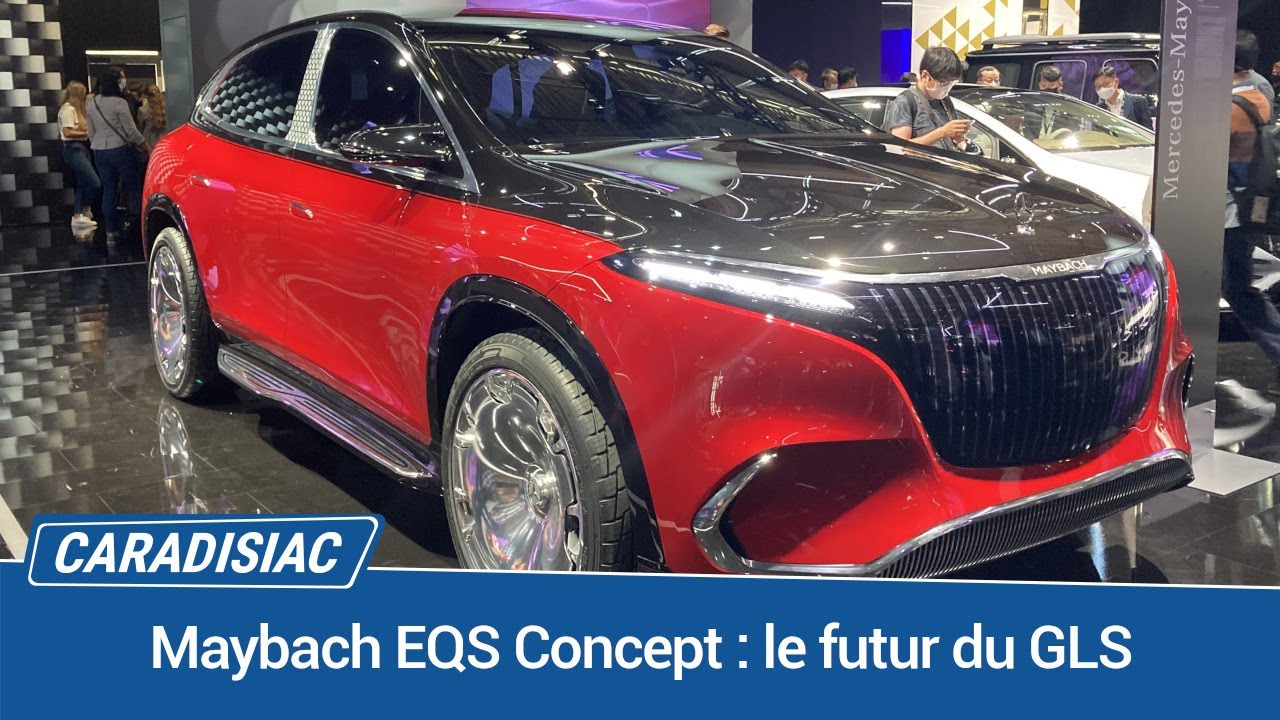 Maybach EQS Concept: The future of the GLS – Live from Munich 2021 – Carradisiac

How does the 120Hz display on iPhone 13 Pro models work?