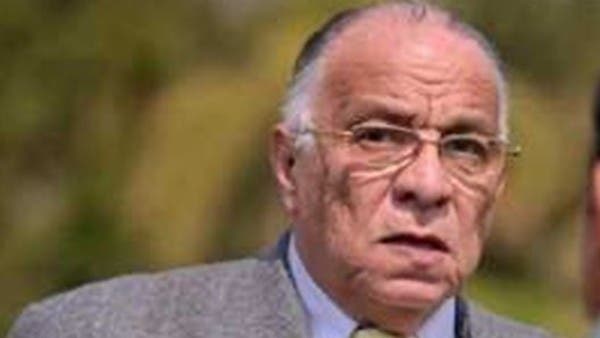 On Monday evening, Egyptian artist Adel Hashem passed away at the age of 82.

The funeral of the funeral will be held on Tuesday, after the afternoon prayer from Seyyida Nafisa Mosque in the capital Cairo.

The late artist was born in 1939 in Cairo governorate. He holds a bachelor’s degree from the Institute of Social Work and then a doctorate in sociology and studied television and cinema, where he held various positions in theater organization and directed a number of directors. play.

In addition, he passed his first experience in theater directing through folk dances, the series of the Resl-i Ekrem Muhammed and the judicial body of Islam, Raafat Al-Hagan, the Halawani Gate, the story of Medina and the heroes.

The deceased artist has also participated in many films such as Satan Man, Elf of the Day, Nasser 56, Two Hours of Horror, 90 Minutes, Italy War, Calamity and His High Brain, Otherwise My Girl, and The Peacock. 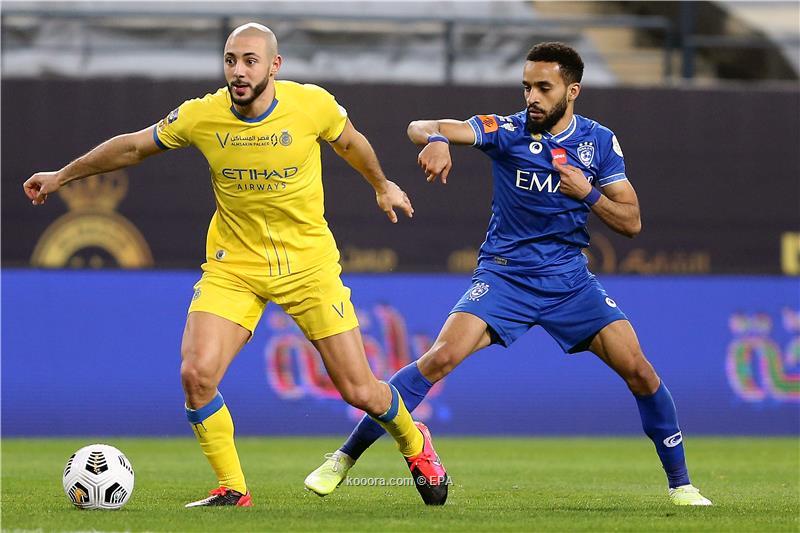