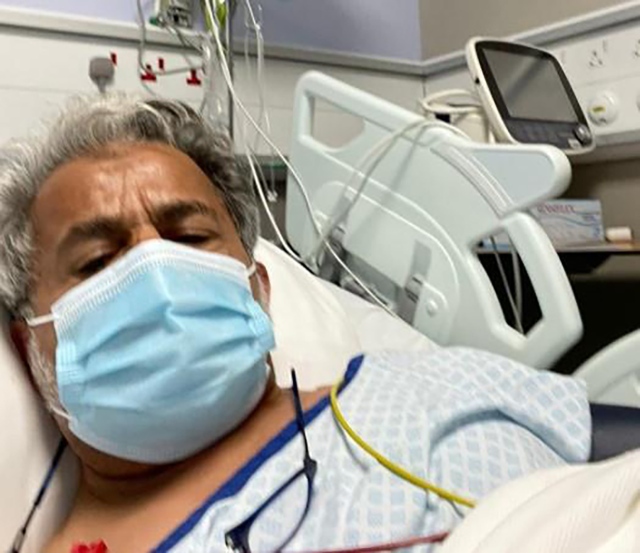 Saudi artist Abdulaziz Al-Muddal suffered a health crisis while participating in the filming of one of the series to be broadcast during the month of Ramadan.

According to the Saudi News 24 website, he was taken to a key hospital and tests showed he needed heart catheterization, balloons and stents.

He has hosted several radio shows, including Apollahi Diary and Mayasir, and has written many plays such as Wayne the Genie and has many books and books.