OPEC and its allies plan to reduce oil production by 1.4 million barrels 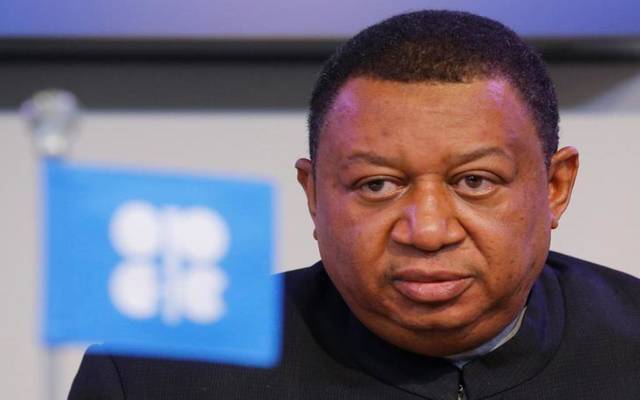 directA press report stated that OPEC and its allies discussed the offer to produce up to 1.4 million bpd next year.

According to the Reuters news agency, anonymous sources said on Wednesday that the proposal for production cuts is an option discussed Saturday by energy ministers from Saudi Arabia, the United Arab Emirates and Russia.

He said that reducing production by 1.4 million barrels a day is more or less reasonable, without much reduction.

OPEC's internal and external manufacturers have launched a plan to cut production at the beginning of 2017, after oil prices declined before reducing the decline rate in recent months.

At the same time, sources have confirmed that OPEC and its allies have yet to agree on the final figure to reduce the new supply.

The report said that Libya and Nigeria, which were removed from the current interim order, may take part in the new agreement. "We are talking about cuts from every country, including Nigeria and Libya, because production has peaked in recent months."