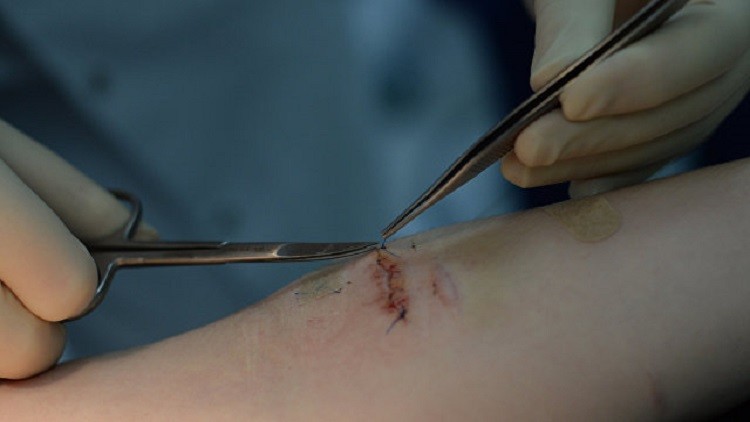 A group of Chinese scientists have invented a gel-based gel that can treat wounds without leaving scars.

According to the Biomaterial Science magazine, scientists used sericin study in silk fibers and started the process of tightening them after they were drawn to the light of ultraviolet light and to bind the protein chain.

Scientists have come to the conclusion of this process on the gel (gel) well packaged cells and grow without causing an immune response to the body, preventing the formation of inflammation and stimulating the growth of new blood vessels. This gel also regulates the operation of the skin cells, so that the wounds do not grow in the affected area, but a new skin. This gel also has other properties that explain the rate of recovery, preventing the bacteria from reaching the wound.

Scientists have stated that this innovation is most effective in the treatment of wounds and prevents the appearance of scars, so we hope that this gel will be used in the field of medicine in a wide range after completion of the characterization.