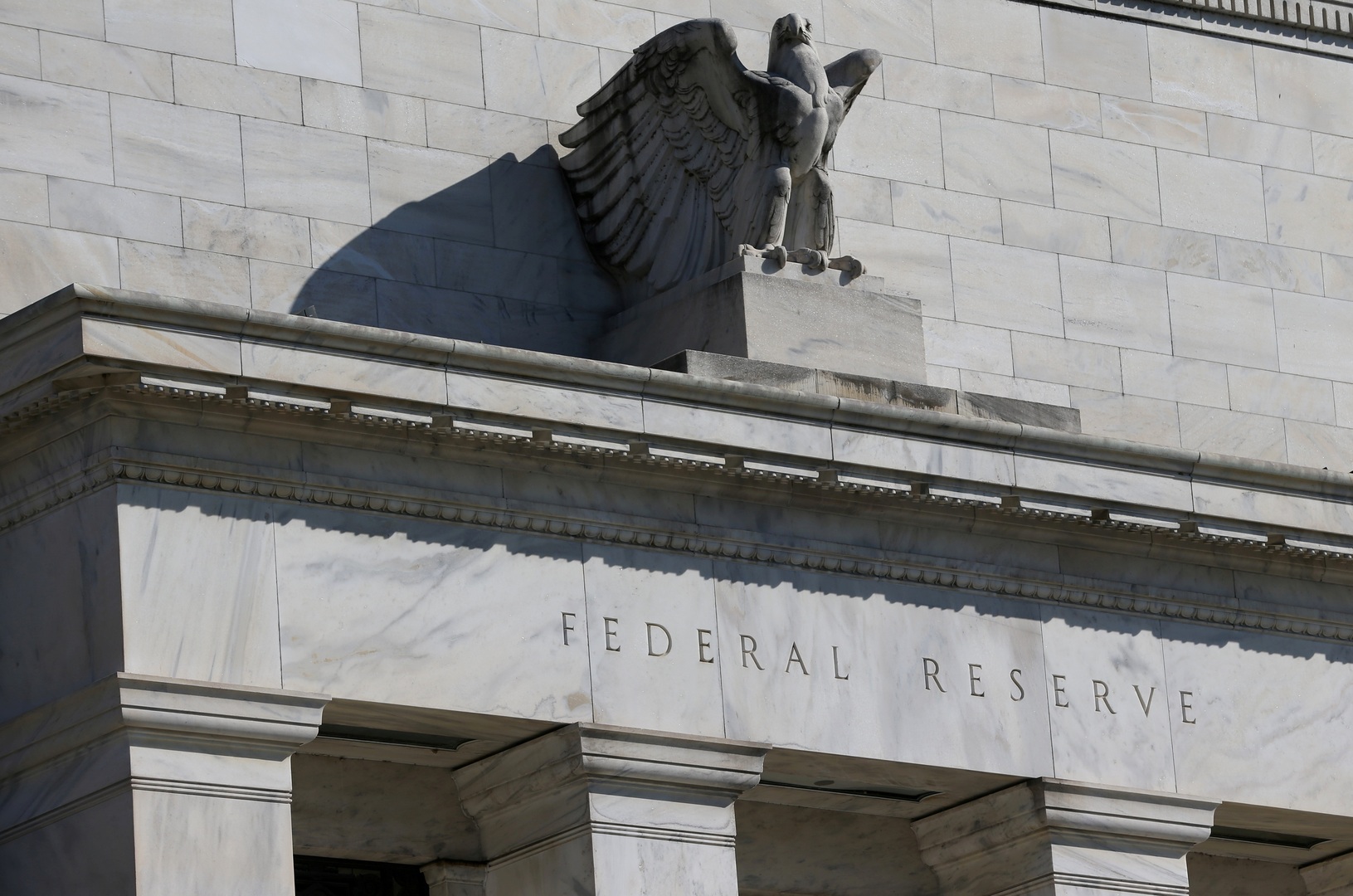 Kuwait, Saudi Arabia, the United Arab Emirates and Bahrain, which fixed their currencies to the US dollar, also lowered interest rates at the same rate (0.25%).

The US central bank lowered interest rates for the third time this year, taking action to protect the US economy from the flow of the global trade war and prevent recession, but signaled a possible halt in the monetary easing cycle.