US technology and internet services company Google is placing a bigger bet on smartphones, joining rivals Apple and Samsung in designing the company’s internal core processor, the most important component of smartphones.

And Google’s parent company Alphabet said today, Monday, that its new phones “Pixel 6” and “Pixel 6 Pro” will be equipped with new “Tensor” chips when they go on sale, Bloomberg news agency said. late this year.

Google has previously used Qualcomm processors in all Pixel phones since the first of these phones launched in 2016, and the new chip is designed to enhance artificial intelligence technology and improve speech recognition and image and video processing.

The new component will be the first technological system to include the chip and integrate the key elements of the device. Designing this type of processor takes years and is a huge investment in terms of finances and resources. 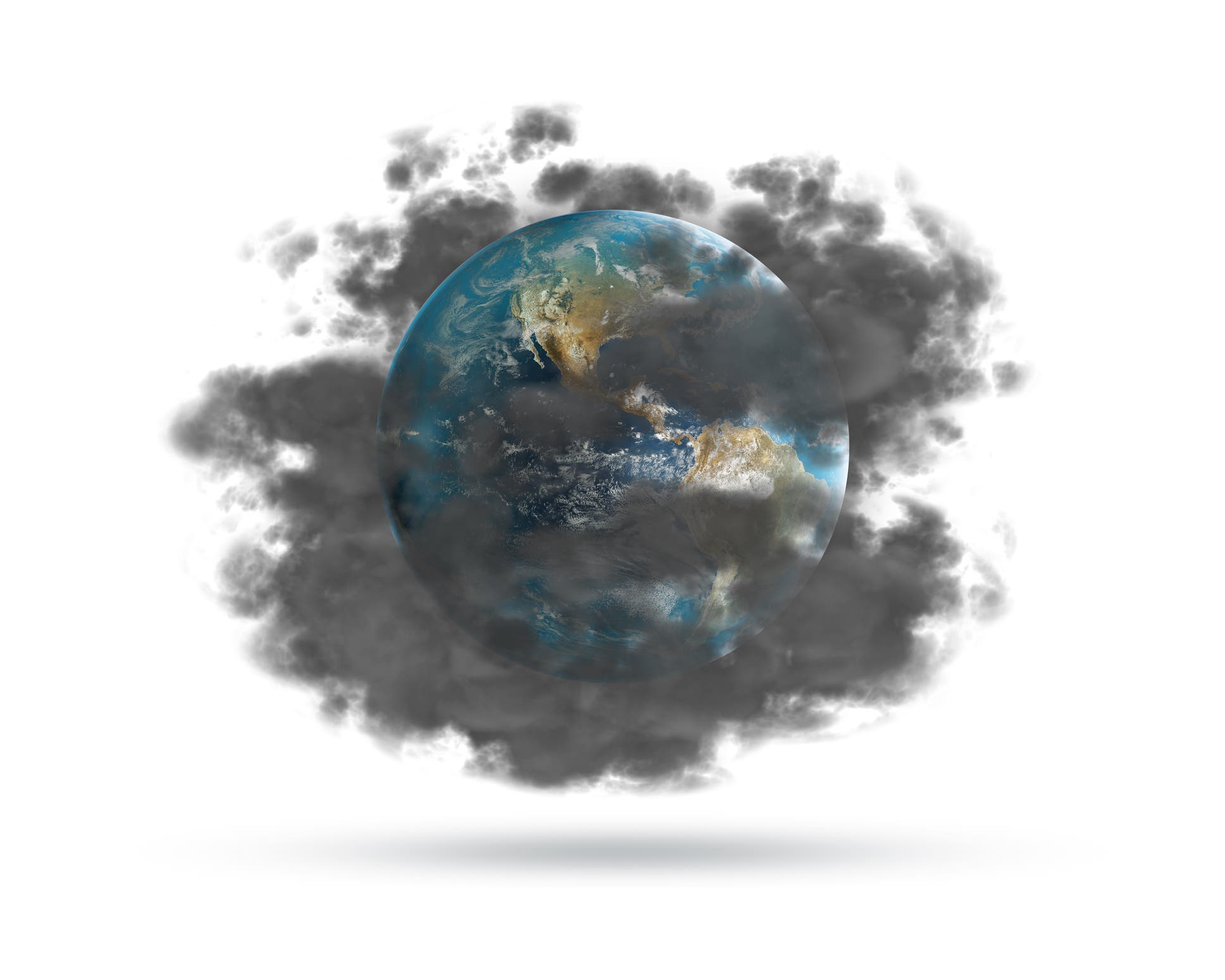 This factor kills millions and exacerbates the spread of Corona 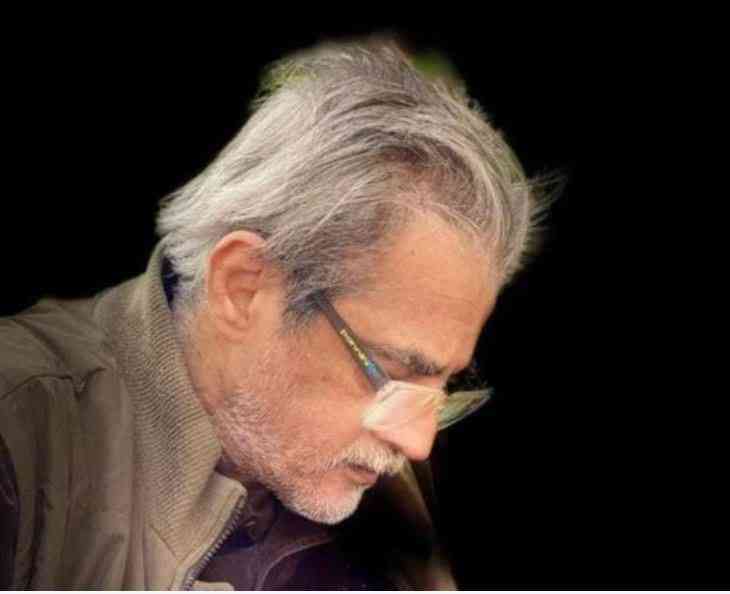 The death of the artist Ihab Khorshid 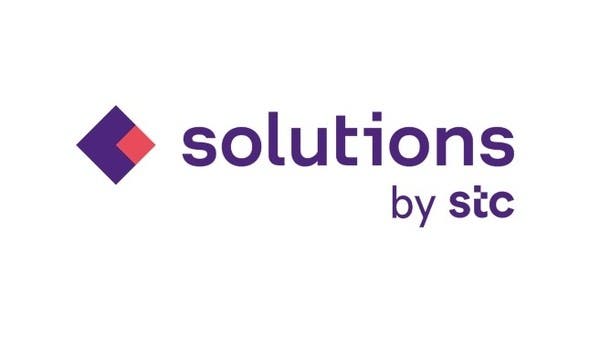 Today.. Individual subscriptions in solutions by stc start from 151 riyals per share 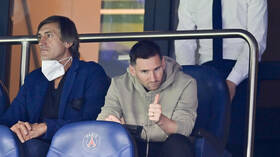