"Foreign": We are pursuing investigations into the killing of an Egyptian citizen in Jazan, Saudi Arabia 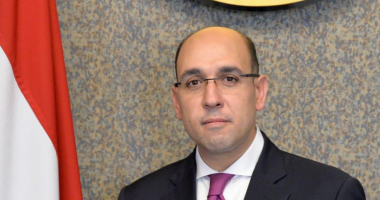 In a press statement Friday, he said that the Consulate General in Jeddah has immediately provided legal counsel to the mission of going to Jazan to follow the criminal investigation, and the Saudi authorities have been arrested and investigated.

The Consulate also contacted the Office of Forensic Medicine, the Office of Health Affairs and the Undersecretary of the Algerian Ministry of Security Affairs to expedite the completion of all investigations and procedures for the shipment of the deceased's body into the homeland.

Deputy Foreign Minister, Ministry of Foreign Affairs and the Consulate General of the Arab Republic of Egypt 's consular sector in coordination with Saudi authorities closely followed all the procedures on the subject emphasizing that the words completed.