Fire is a block of Bucharest Nicolae Titulescu Road 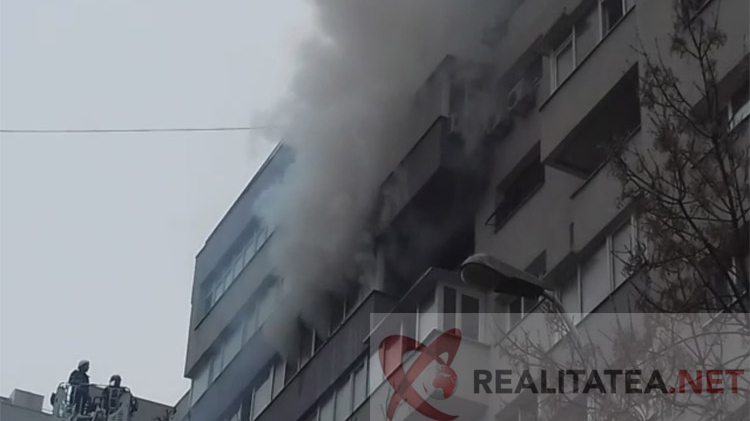 Fire in a block, Bucharest, by Nicolae Titulescu, near Victoriei Square, about 30 minutes ago.

fire Located in Bucharest on the Nicolae Titulescu Road. // The fire occurred on the 8th floor of a brick factory near Victoriei Square.

The apartment owner, about 70 years old, explained realitatea.net that he was in the church, the sabbath of the dead, and at home forgot a burning candle at home.

The road to Sosauaua Nicolae Titulescu, from Banu Manta to Victoriei Square, was blocked and cars ran on the tram line.

3 specials were present on site. Finally the fire was extinguished.

There were no losses.

See the pictures below realitatea.net!