Gigi Becali reacted nervously after his sentence. Mayor Gabriela Firea announced the closure of the National Arena next year due to problems with the grass.

Becali said Firea was "a woman who does not know football" and did not disclose her decision made by the mayor of Bucharest.

. I don't know what will happen, I'll talk to her, it's too hard for us, we can't, we have heavy matches with CFR, Viitorul and Gas Methane, or where we're going to play. I don't know where to play, I'll try to talk to him, I can't turn it off for three months. because the grass can be changed within a week, why do you need 2-3 months? What, I'm gonna talk to him, he's okay in the garden?

I don't want to upset her because she never talked about it, she's a woman, she has too much headache, she battles with Dragnea and others. You think he has time for grass? Is the lawn a criminal? Now I'm in a sensitive position, if it wasn't my money, it was different. Even if it's my problem, I don't even want to ask women. If he was a man, it was something else, "said Becali News.ro.

This fall, the FCSB was forced to move from the National Arena because it wanted to restore City Hall's playground.

After more than a month of exile, the FCSB returned to the National Arena, but as the City Hall held an event in which 3,500 children played football for three days, the grass was destroyed again.

Influenced by Firea's decision, FCSB will have to find a new stadium for matches with Gas Metan Medias, Viitorul and CFR Cluj.

Nicolae Robu, STALINISTS after Ludovic Orban sought purges in PNL: ‘I made myself parallel with PNL. It hurts to see where PNL is headed – News by sources

Tavi Colen breaks the silence on Alin Oprea: I fell like a rock. Take them, put them somewhere 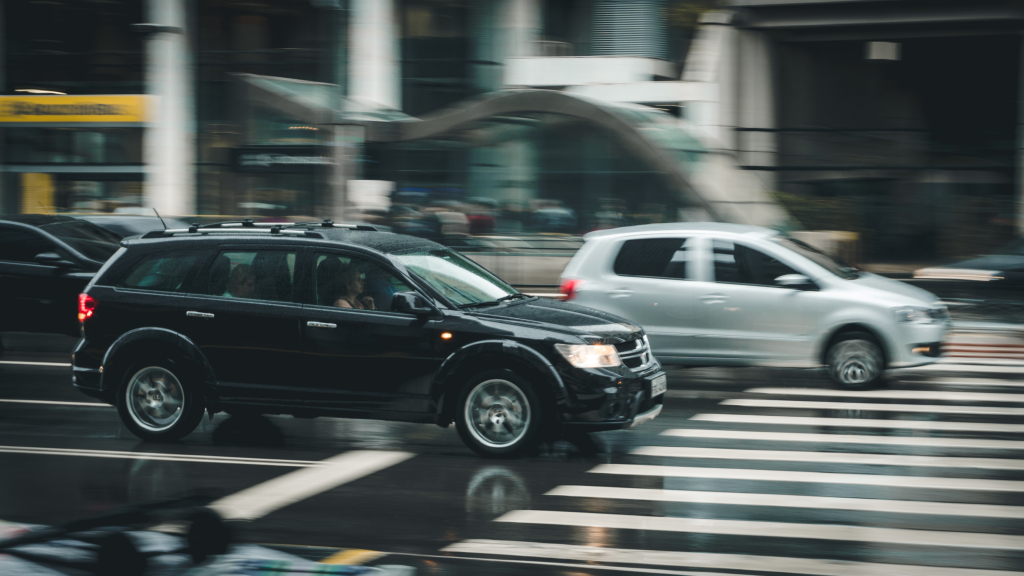 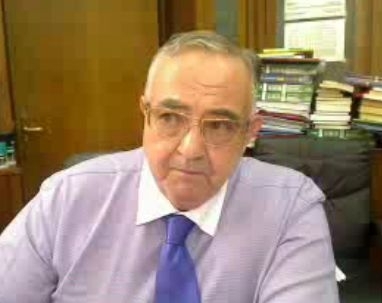