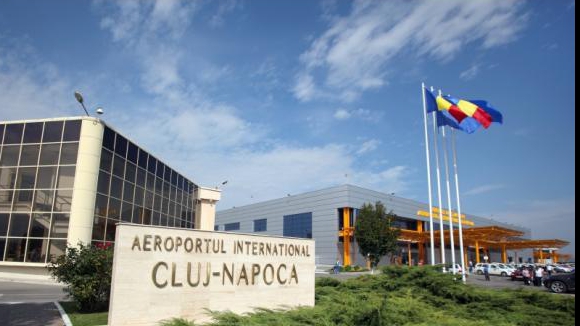 Five weather races were changed on Saturday from Cluj Napoca to Sibiu Airport due to weather conditions, fog and low visibility.

According to representatives of the Sibiu Airport, due to the dense fog, five air races were diverted from Cluj to Sibiu.

The first diverted aircraft from Frankfurt landed at around 6 pm and passengers were moved by coach to Cluj.

Highway traffic occurs on Saturday night with the difficulty of several roads in five counties due to fog, sometimes reducing visibility even below 150 meters, sometimes even below 50 meters. By the way, 5 districts under 23.00 until foggy yellow.

The traffic in Alba, Bistrita-Nasaud, Cluj, Mures and other areas is congested due to the dense fog that reduces visibility below 150 meters and sometimes below 50 meters, according to the Romanian Police Infantry Center. Suceava.

The districts of Alba, Sibiu, Mureş, Cluj and Bistrita-Nasaud are under fog up to 23.00. The fog reduces the visibility, falls below 200 meters locally and is isolated below 50 meters.