Welfare of Portugal at an annual high of 14 – Economy 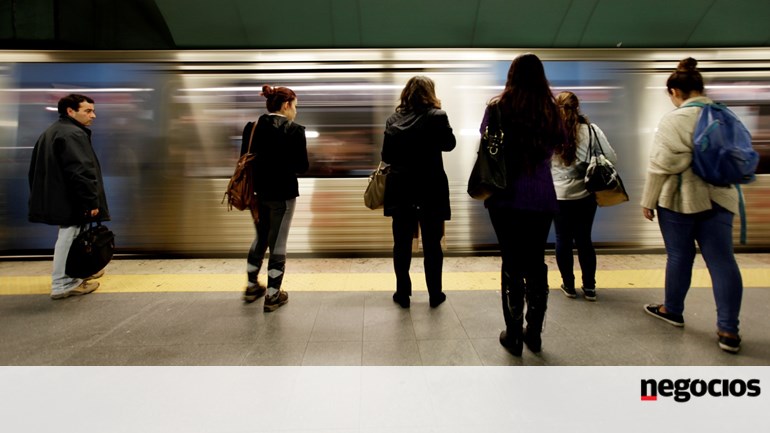 In 2017, the Portuguese welfare index reached the highest level. With the data available (2004), with the help of two indicators: the material conditions and the quality of life, this is revealed on Wednesday (November 7th). National Institute of Statistics (INE).

The economic and personal situation of Portuguese families has been increasing in recent years and some indicators are growing. The data released today show that the economic welfare index has been the highest since 2004 and that economic fragility, labor and compensation are improved and that values ​​will be the best since 2006 and 2010, respectively.

According to these indicators, the financial conditions of families are maximum 12 years.

Quality of life has been at its peak since 2004, all indicators are developing and life-work balance, which has the lowest value since data, is excluded. This lower indicator decreased even in the second month. This decline is due to a negative evolution of the success rate of family support activities, he said, noting that more than half of Portugal 's care for their children cannot be fired.