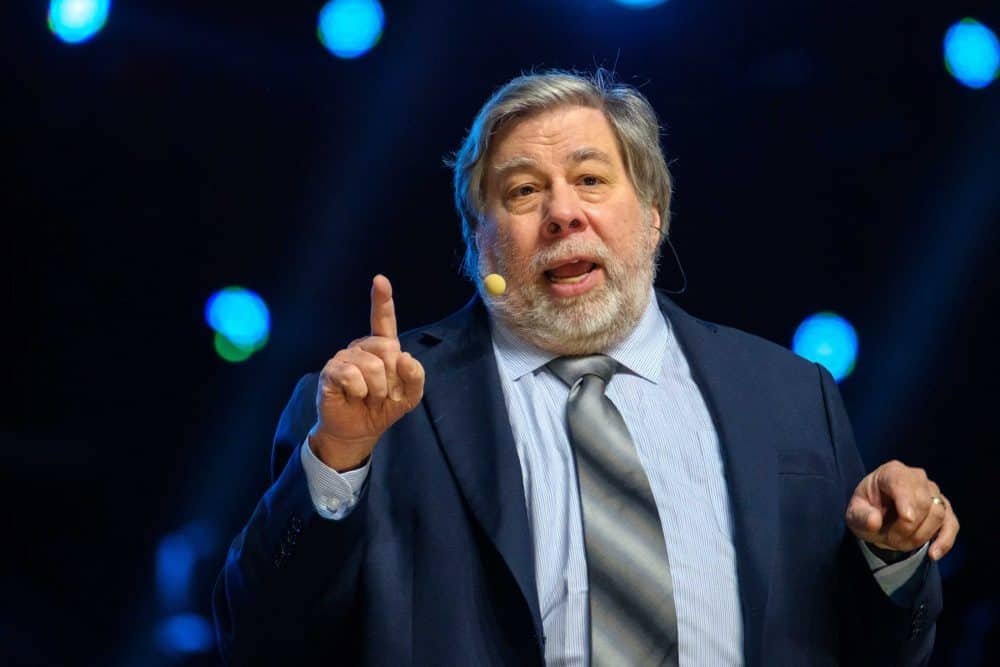 Apple co-founder Steve Wozniak has joined the elite group of wealthy space company owners. “Woz” revealed little about the space company, to be more precise, we only know that the company will be called Privateer or “privateer” in free translation.

The announcement was made by Wozniak via his Twitter account. The company has been described as “a private space company that started unlike any other”. The tweet contained a link to an enigmatic YouTube video that ended with the phrase “the sky is no longer the limit.”

In the time of the Great Navy, pirates were almost like pirates, but they had the authority to attack and plunder ships from the realms. However, despite having that name, Woz’s space company will not steal the technology from Blue Origin or SpaceX with any government permission.

In fact, the video delivers a message that can be easily understood as an invitation to collaboration. An epic narrative says that space exploration is not a race, a competition, or a game, because we are a planet, not a person, a company, or a nation.

But part of the ad may be solving the mystery. The video says that Privateer Space is “working to make the space safe and accessible to all humanity.” This could mean the company could focus on military technology to protect assets in space.

But given Steve Wozniak’s background in business, it would have been a little strange for Apple’s charismatic co-founder to invest in a space company. The entrepreneur is a famous enthusiast of environmental startups and open software companies.

In 2020, Woz founded a company called Efforce, which aims to raise funds for environmentally friendly projects. Therefore, there may also be a company focused on space tourism but using alternatives with less carbon emissions.

However, some secrets will be revealed this Tuesday (14) during the Maui Advanced Space and Optical Surveillance Technologies Conference (Amos) in Maui, Hawaii.