Marcel Keizer has already canceled and is going to Sporting – Sporting 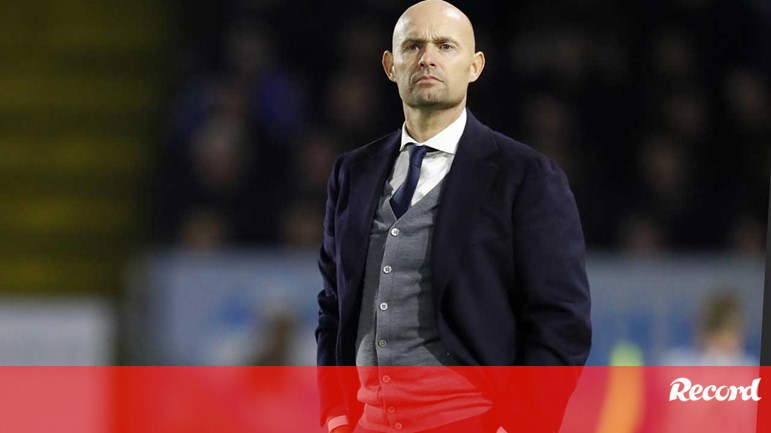 Marcel Keizer has already agreed to leave with Al Jazira and will go to Portugal for Sporting in the next few hours. The Dutch will come with Hugo Viana, who is in charge of the international relations of the leonine club in the Emirates to negotiate for the lions.
The Arab club has paid about 500,000 euros in compensation. Apparently, the new coach's presentation may take place on Friday.

In addition, a source agreement from Al Jazeera confirmed "Emaratalyoum" newspaper. The club's source told Emirates website, "It's going to Sporting because it received a big offer."

By record The negotiations had gone far and the Dutch had to correct only some of the details because it was connected until June 2020. The final details were opened at the last minute and the coach was saying goodbye to the players after directing his last training. Their commitment in recent months.

Now, in Lisbon, he expects Marcel Keizer to negotiate the contract with the lions. As Record says, the deal will be valid for two seasons. Still, even on Friday, we will add that Tiago Fernandes will be coaching in the match with Chaves on Sunday, according to the championship.