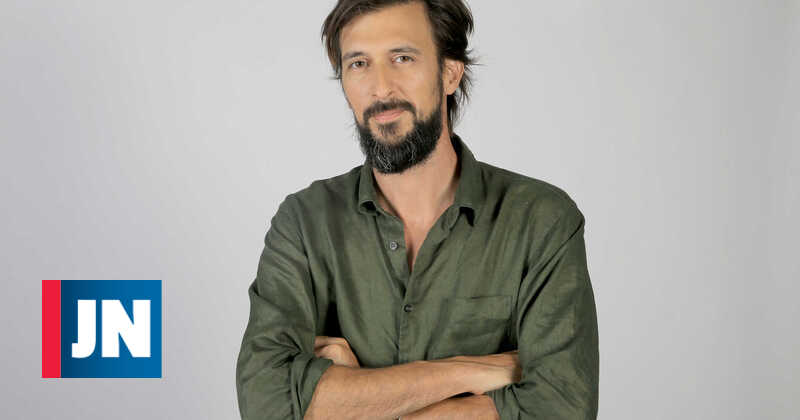 “Beginning, middle and end” opens on Sunday. Players are following a scenario created within two hours and without correction.

Bruno Nogueira appeared again on TV as the presenter of “Principle, middle and end”, which opened at SIC on Sunday. On a difficult cataloging issue, this is “a totally original idea” and assured it at a press conference by Impresa Entertainment Managing Director Daniel Oliveira, marked by Zoom’s heroes’ good disposition. For the official, “the intersection between fiction and reality is very well achieved”.

Sharing responsibility with Nuno Markl, Salvador Martinha and Filipe Melo, Bruno said the format is full of adult humor based on “the question of authors’ fault and failure.” “We have two hours to write the episode to be presented in the second part of the program. This is where the error comes into play. If there is any sentence, if any word is misspelled, something is meaningless, it will have to go as it is … Accepting the mistake, it goes without correcting or making excuses. he added. Everyone, without exception, assumed “freedom not normally found in a script” and wrote “no rules”.

In the creative moment shown in the first episode, Filipe Melo said “there will be discussion, there will be chaos” and emphasized that none of the screenwriters “pretended” there. Therefore, you won’t hear anything he, Bruno, Salvador, or Markl wouldn’t say if they were alone. Among them is the “artistic empathy” “half the way” for things to flow, according to Salvador Martinha. This time they are “four friends playing with luxury babies” namely Nuno Lopes, Jessica Athayde, Albano Jerónimo, Rita Cabaço and Bruno Nogueira herself. Five friends who meet for dinner every week. The environment is determined by the players. By leaving everything open at a time when Ljubomir Stanisic would cling to the “kitchen of Hell”, the act of creation focuses on representation.

Daniel Oliveira assumed the audience pressure was “now on the SIC’s side” after Bruno Nogueira’s responsibility to “make a quality program”. The bar was high, but even a change in appearance played a role. In the recordings, Nuno Lopes noted that “joy is constant.” Jessica Athayde, who made her SIC debut after her return to work after she became a mother, “does it all year round” by reinforcing the complicity pointed out by director Cristiana Miranda.

The SIC director said the language would be balanced “so that neither side loses identity”. So it will not be as traditional as it is common on television, but “How does the animal move?” By Bruno Nogueira on Instagram. It won’t be able to reach the end of its title.