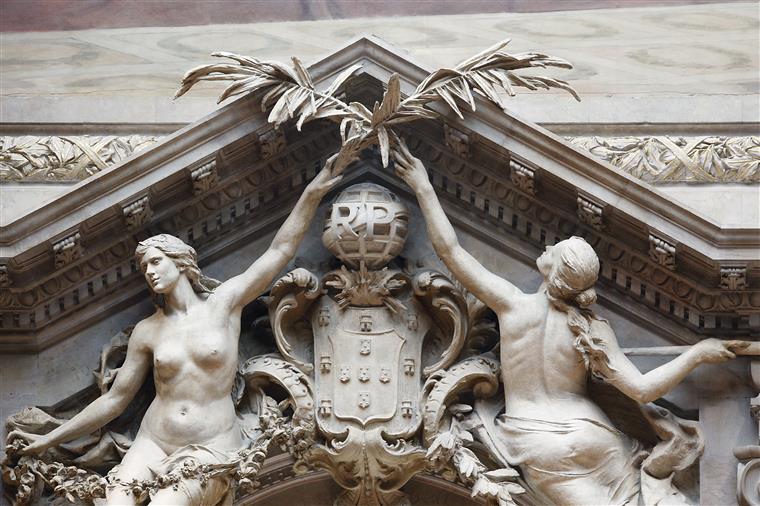 Association Letras Nómadas received one of the gold medals awarded by the Assembly of the Republic under the 2018 Human Rights Award, thus becoming the first association of Roma.

The medal will be delivered in a ceremony held on 10 December at the Republican Assembly.

Under the same award, the Assembly of the Republic awarded the gold medals celebrating the 50th anniversary of the Universal Declaration of Human Rights, one of which is the Association Letras Nómadas. The association focuses on encouraging schooling and employability in Roma communities and training in Gypsy history and culture.

Letras Nomads, vice president of Letras Nomads, who was quoted by the Lusa agency, admits that the association did not work for the medal, but admits he was surprised by the prize.

He explained that the goal of the Letras Nomads is to help Roma citizens make the Portuguese community increasingly rich and more tolerant.