A BOLA – Francisco Benitez to run for president (Benfica) 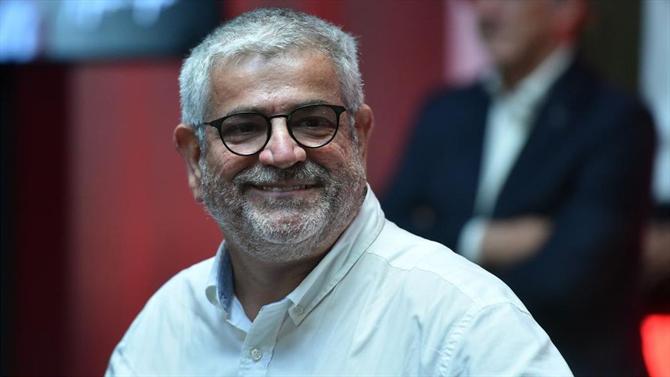 Francisco Benitez will be the candidate of ‘Movimento Servir o Benfica’ in the presidential elections to be held on October 9. In the October 2020 electoral law, Francisco Benítez also announced his candidacy against Luís Filipe Vieira, Rui Gomes da Silva and João Noronha Lopes, eventually giving up and later presented as a candidate for the Presidency of the General Assembly. Assembly of Noronha Lopes list.

As a BOLA assures, Rui Costa will have an opposing roster in the corporate bodies’ race to incarnate.