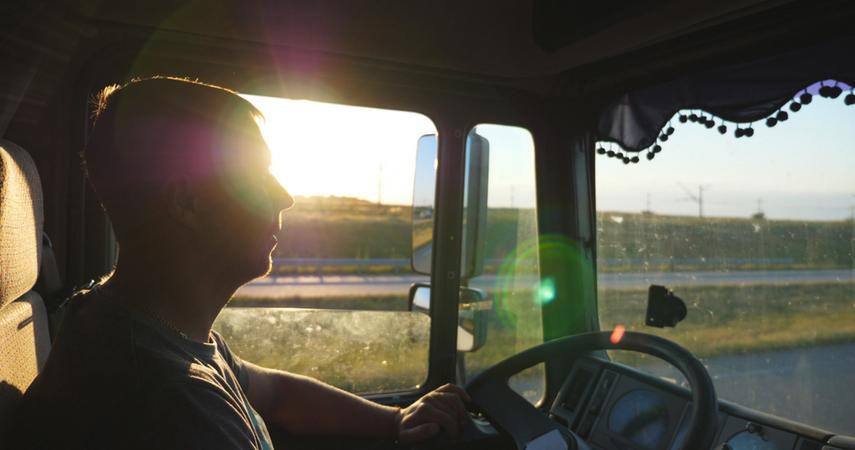 Trucks need to be greener – says the European Parliament and for the first time in history, it wants higher CO2 emission standards for HGVs. The largest truck manufacturers are concerned about the proposed changes.

According to the European ACEA Vehicle Manufacturers Association, seven major truck manufacturers in the EU have expressed concern over the vote in the European Parliament. First of all, it is very aggressive in its goal of reducing CO2 emissions.

– These goals are going Beyond the demand made by the European Commission in May, it is already very difficult achievements – He evaluated ACEA general secretary Erik Jonnaert.

As the producers stressed, the 2025 target group is new technologies for vehicles in design phase. The proposed changes, in their opinion, will adversely affect the research and development processes and production processes in the European truck industry, because the proposed time is considered to be too short.

The ACEA supported the European Commission's proposal to provide incentives for low-emission and low-emission trucks with emisyon super loans AC.

– that the final limits will be ambitious, but for the automotive industry, especially Truck production in Poland is a key industry – PZPM President Jakub FaryZ.