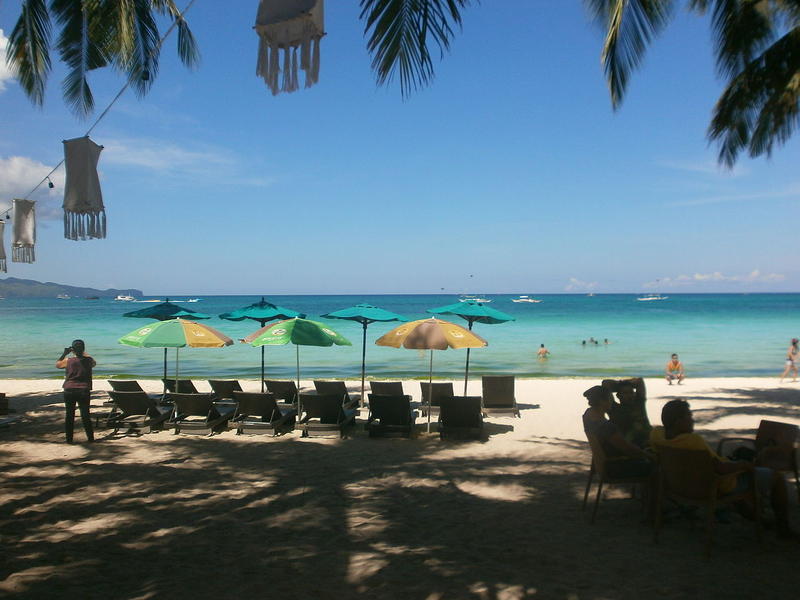 This week in the Philippines is an experiment in tourism. The government has closed one of its most popular beaches for six months to clear the area and reduce capacity for visitors. Now the beach opens again, but not everything goes as planned.

Last year, readers of Conde Nast Travel Magazine and Boracay Island as the world's most preferred in the Philippines.

But overcrowding has caused serious problems – including backing up sewerage systems. The events were so bad that President Rodrigo Duterte ordered the candidate to be closed to visitors for six months – cleaning and some restructuring.

The island has been reopened for about a week and a half and there are some adjustment difficulties. This is a leisurely start, less than 160 hotels open – compared to more than the previous 500.

Over the first few days more than 18,000 tourists were allowed to enter – about one-thousandth of the new visitors on the island at any moment.

However, authorities start with training before implementation. "Many of the violators we see are stubborn foreign visitors," the country's Undersecretary of the Environment told reporters.

Once entered into force, he has a proposal to punish criminals who punish community offenders who smoker or throw trash cans. Like beach cleaning.