A new FIFA game will be released as usual this fall, and now EA has revealed many of the biggest changes coming to this year’s release. The news is listed one by one in the four-minute gameplay trailer that you can watch in the video window above.

Emphasis is placed here on new and better animations, this time captured via motion capture and fed into the game by “machine learning”. This leads to over 4000 new animations and the new system the developers have chosen to call HyperMotion.

The latter aims to capture and convey some of the unique moves and styles of the world’s best gamers and will be exclusive to the next console generation.

Otherwise, both attackers should be smarter, defenders more adaptable, and goalkeepers more loyal to nature in their reactions on the field.

We’ve already tested the game and had a lot to announce earlier this summer:

– The overall impression so far, from what we’ve seen and tested so far in FIFA 22, seems like a good step in the right direction. The new technology is most noticeable in the movements, animations and how players react and behave in almost all phases of the game. It is a better flow and therefore feels better. [sic], Gøran Solbakken wrote in his sneak peek.

FIFA 22 will launch on PlayStation 4, PlayStation 5, Xbox One, Xbox Series X/S, Windows and Google Stadium on October 1, and a smaller Nintendo Switch version is also planned.

ALSO READ: This is what Mexico looks like in Forza Horizon 5 » 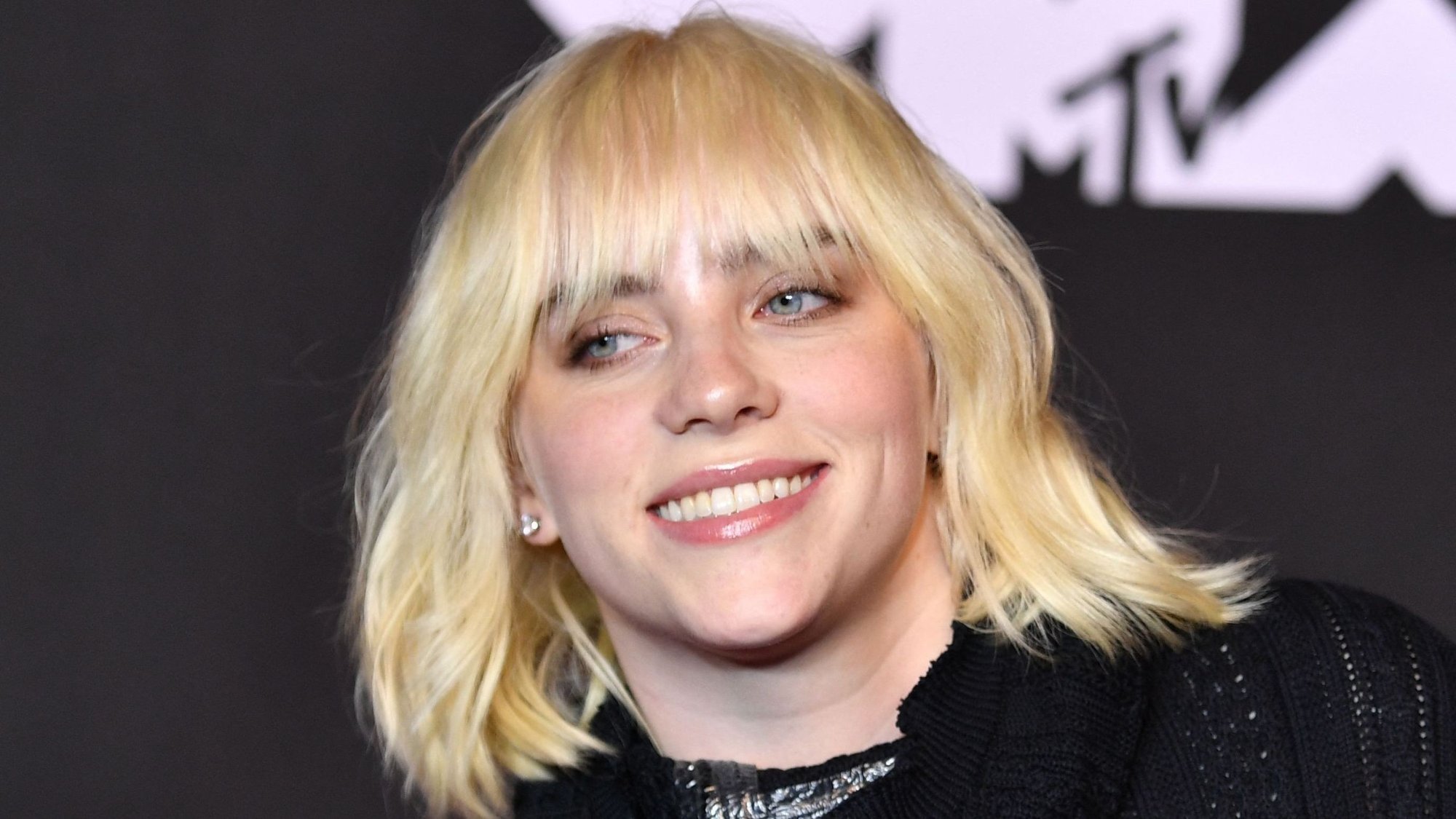 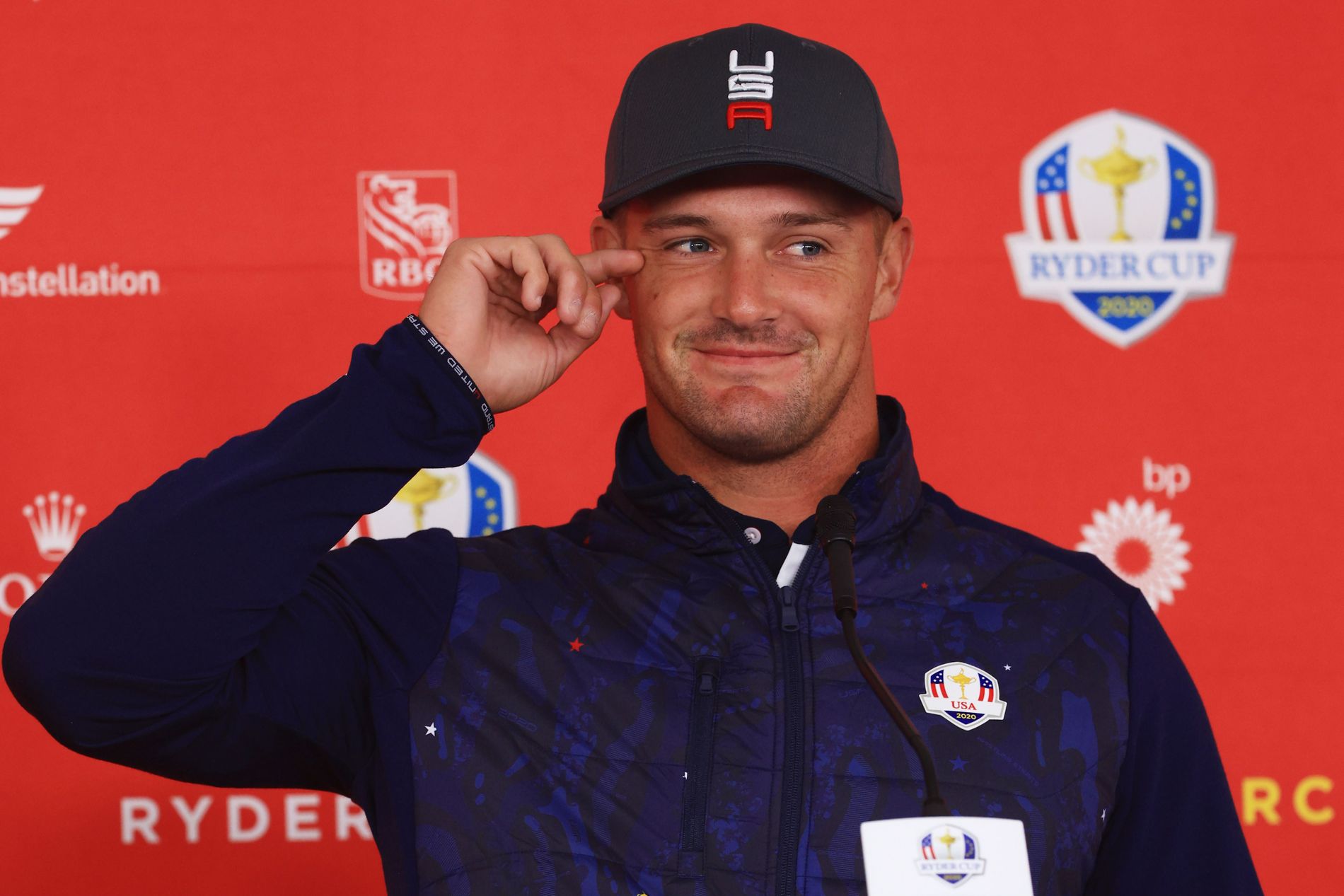 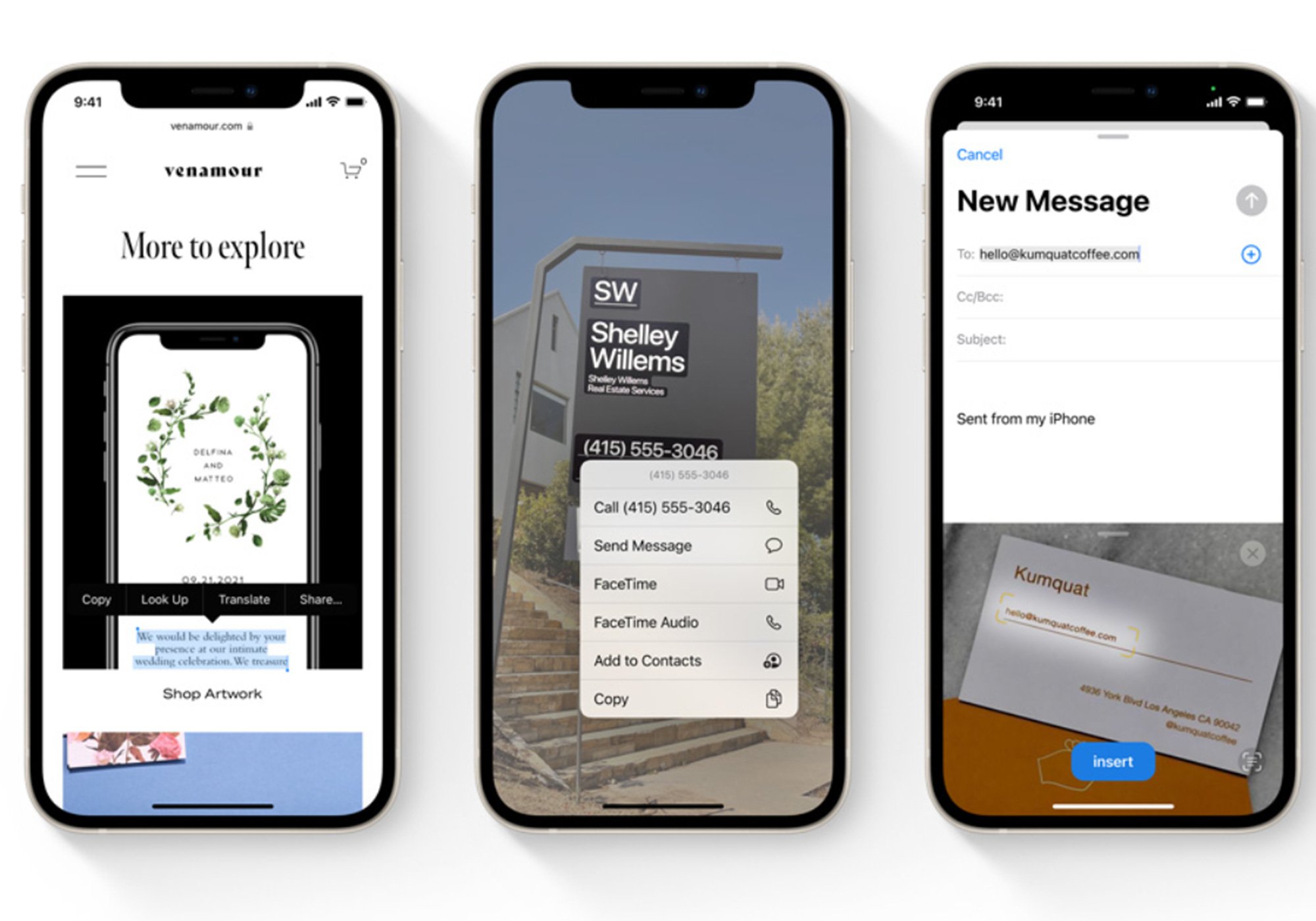 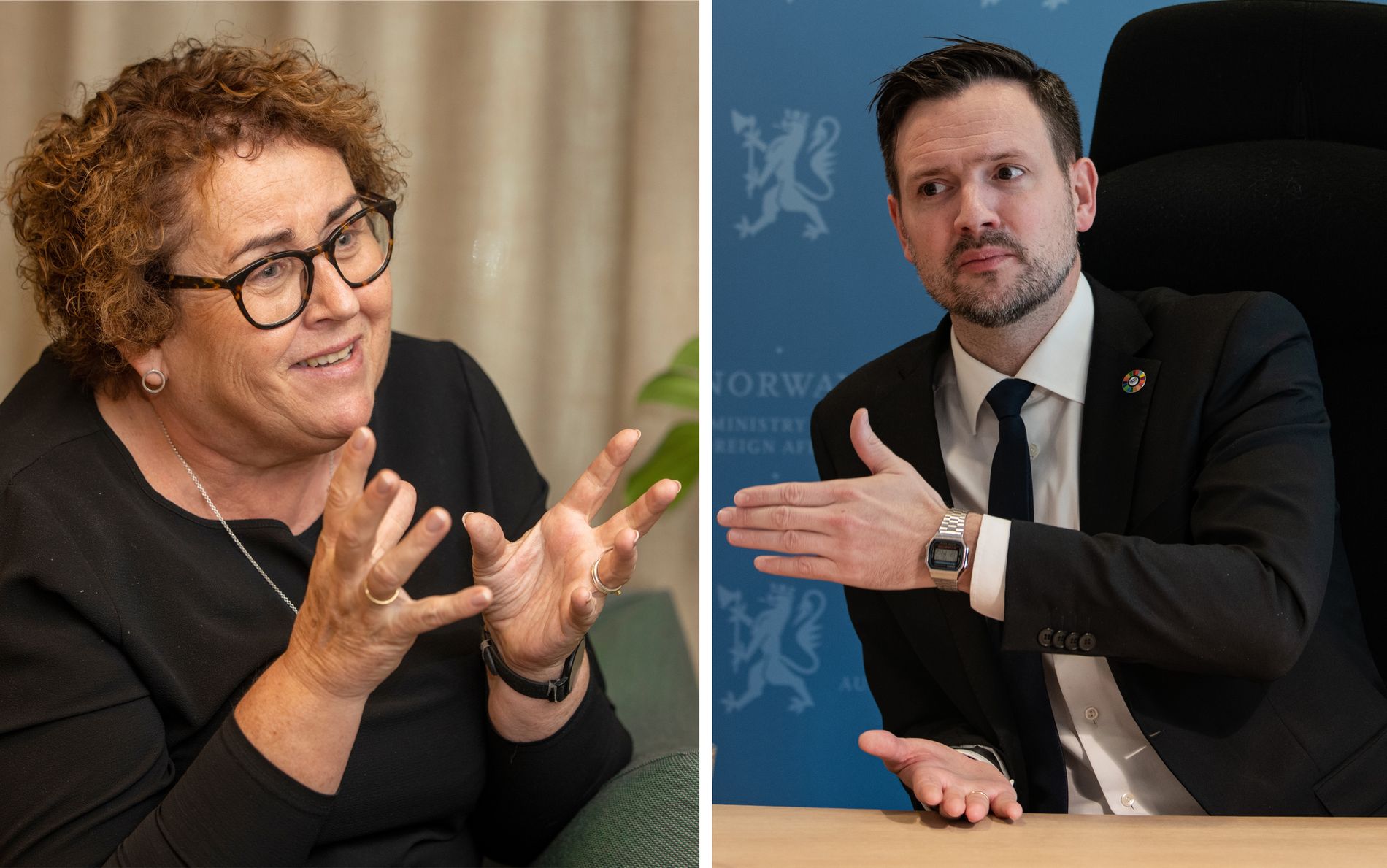 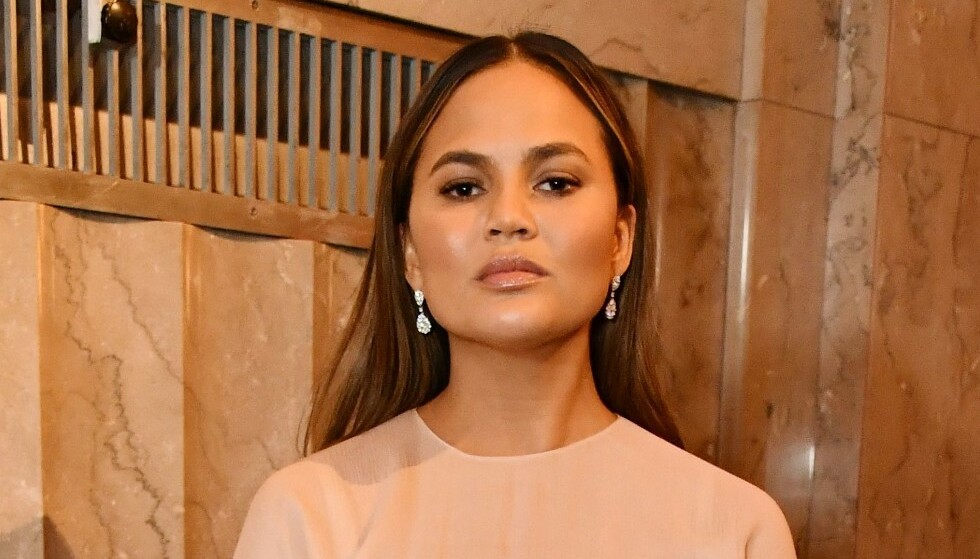