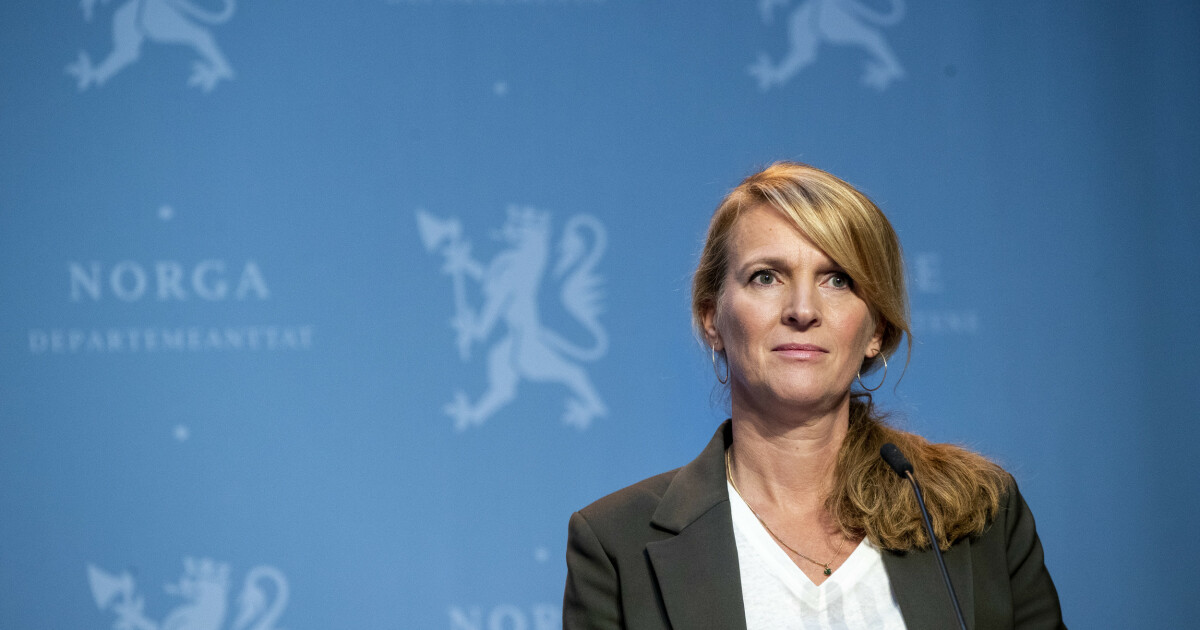 Updated figures from the National Institute of Public Health on Tuesday afternoon show that since January 4, only one new case of the mutated British virus variant has been recorded. The new case was registered on January 11th.

The mutated virus variants in the UK and South Africa are said to be significantly more contagious than previous variants of the coronavirus.

In the risk assessment of the new virus variants, the Norwegian Institute of Public Health concluded that British and South African virus variants are more likely to be contagious and to spread in Norway.

Steinar Westin, professor of social medicine at NTNU, told Dagbladet that it is particularly important to prevent the import of mutated virus variants from abroad.

– I’m a little sorry and I think it’s strange that I could not control the import infection better. Undoubtedly, implementing mandatory testing measures on arrival in Norway from the red countries is a logistical challenge. Westin tells Dagbladet that imported infection is unfortunately still a major factor in the Norwegian infection picture.

– Prevention of import infection is important for two main reasons: it generally requires a higher infection pressure against Norway, and in addition, import infection puts Norway at risk of catching more cases of British and South African virus variants. Of course we will keep our distance.

– One of the problems in Norway is that we have clearly low analytical capacity. In this way, we get a poor overview of the scope of different variants compared to Denmark, which has a much greater analytical capacity and has sequenced far more viruses than Norway. The result may be that Norway does not have time to act in time. Westin says a new and more contagious virus variant could quickly become dominant, as the Danes fear this will happen for them in February.

The professor hopes Norway can reduce the overall infection pressure as a result of the measures implemented on 3 January.

– In the new year, the infection pressure in Norway was definitely higher than most of us fear. We knew that the Christmas and New Year celebrations would cause a contagious hangover. The government was probably prepared for this as well, but I think the increase in infection is higher than they anticipated.

In the risk assessment of new virus variants, the National Institute of Public Health states that the changes we see in the British virus variant may be the reasons for their occurrence.

“Perhaps this improvement has occurred rapidly in the case of prolonged infection in a person with a weakened immune system7. The variant is unlikely to have been developed by gradual changes along an infection chain in the UK. Then he would have had virus tracking earlier”, writes FHI and continues:

“However, this development may have occurred over time in other countries where virus monitoring was absent or weaker, but this does not explain the high number of changes. Also, the variant may be thought to have developed in animals that were infected by humans and then transmitted back to humans.”