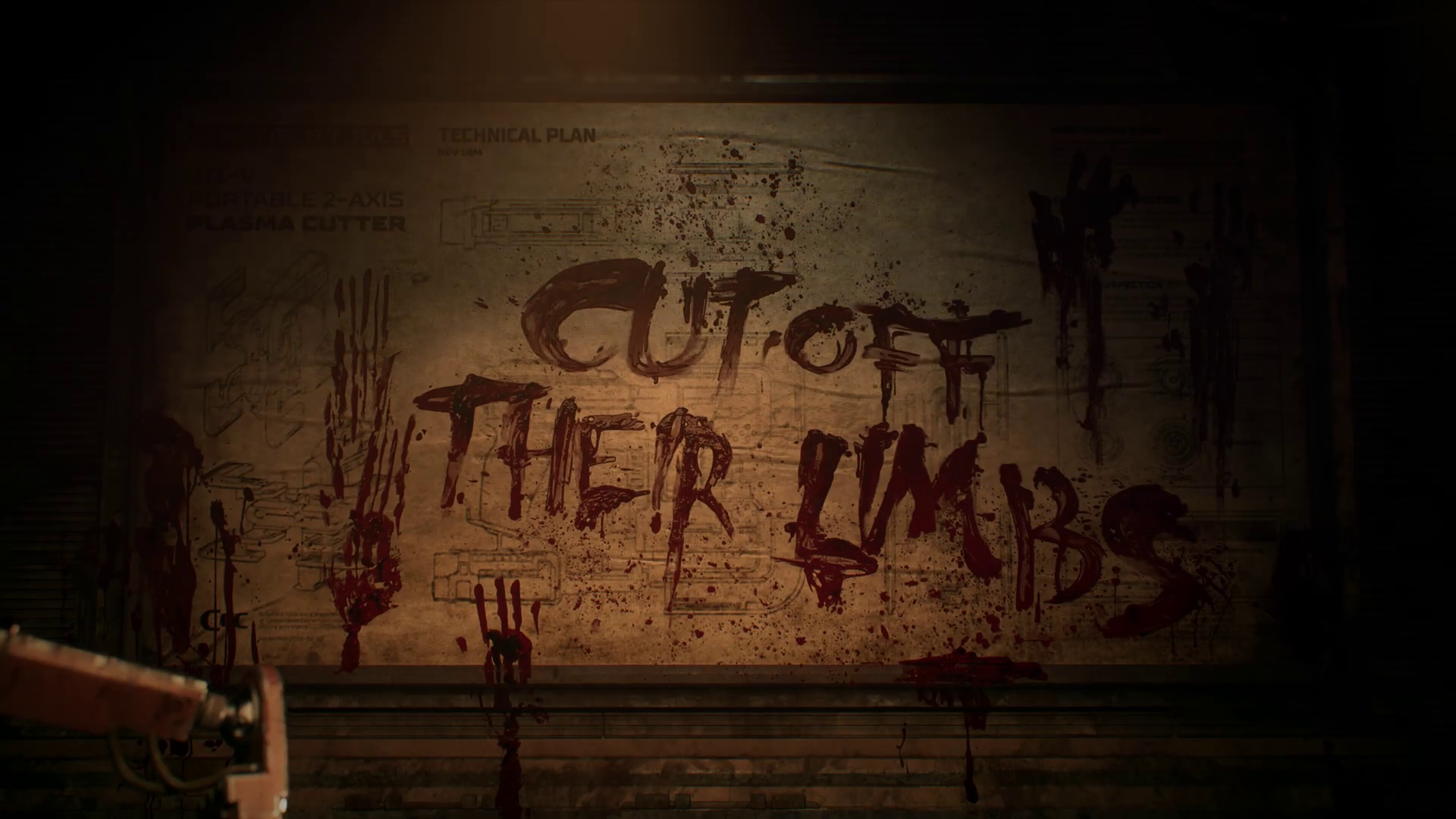 Due to some pretty talkative people, there are rumors that the gang at EA Motive, creators of Star Wars: Squadrons and the story mode in Star Wars Battlefront II, will revive the Dead Space universe with a remake or reboot for a long time. , so not everyone was surprised tonight. It shouldn’t stop people from getting excited.

The new game is just called Dead Space, a bit like Star Wars Battlefront and Need for Speed. One of the reasons is that EA Motive made this game from scratch with DICE’s well-known Frostbite engine. For now, the developers are content to say that this clearly makes the game much better, while also saying that it should have gameplay in vague ways without straying from the essence of the original. Unfortunately, that’s all we know officially so far, but we’re looking forward to more information eventually. 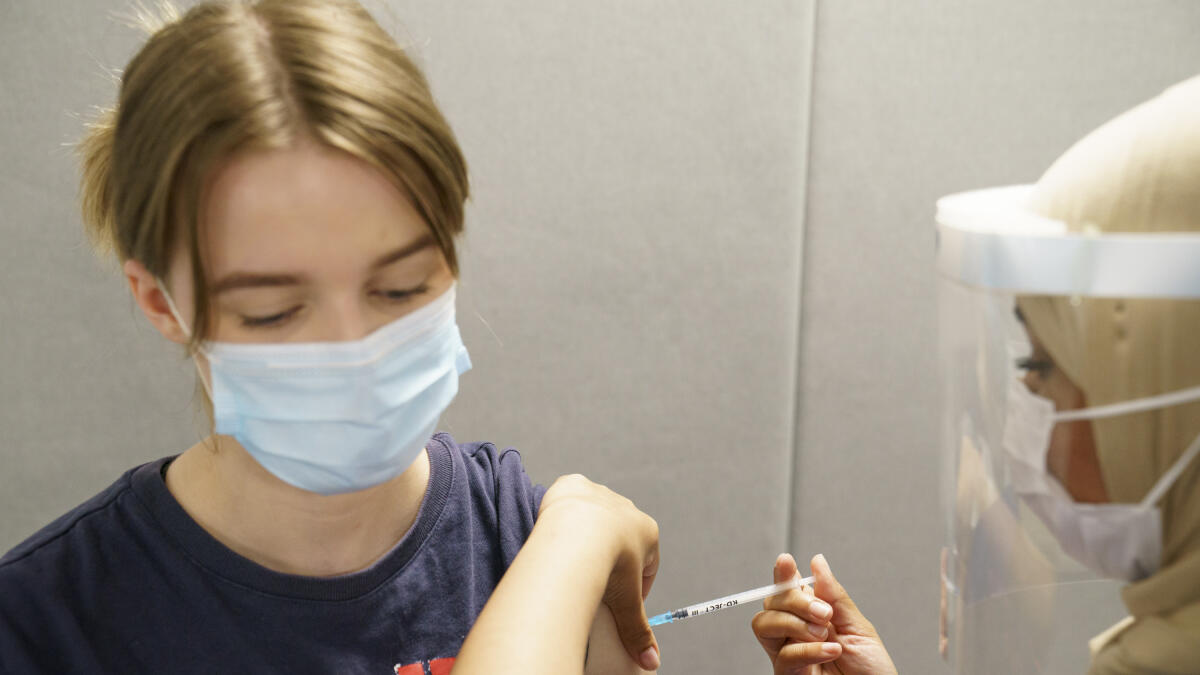