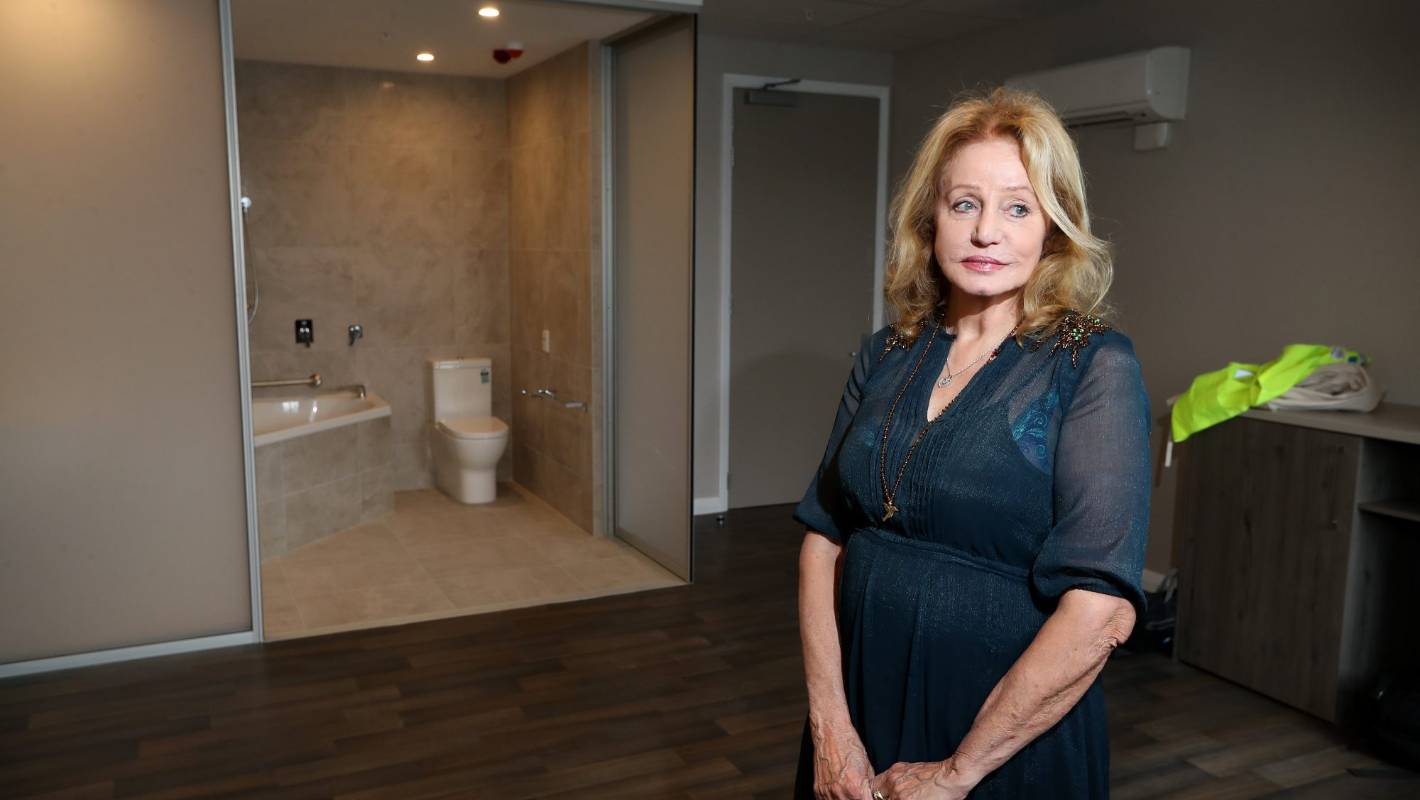 Birthing centers in the Lower Hutt and Mangere are closing over the busy Christmas period, throwing the birth plans of many women into disarray.

The organization which runs Nga Hau Māngere and Te Awakairangi birthing centers has criticized Counties-Manukau, Hutt Valley and Capital & Coast DHBs for failing to "engage over delivering the maternity care which mothers are entitled".

Have you been affected by the upcoming closure? Email newstips@dompost.co.nz

As a result the Wright Family Foundation, which has spent $ 2.5 million running the two centers since they opened two years ago, has chosen to close the facilities from December 20 to January 6, leaving mothers-to-be urgently make new plans.

READ MORE:
* Expectant mums urged to lock in a midwife the minute they find out they're pregnant
* First baby born at free birthing center in south Auckland
* Melling Birthing Center

The DHBs' refusal to support the service was the only option, she said. "We can't wait for years."

DHBs are funded to provide post-natal care, but instead they were sending mothers home early without support, she said.

"They don't seem to recognize or deliver them, which is shameful."

New mothers were being treated as "push on, and push out", she said.

Birthing centers like hers were the solution, she said.

"We have been left with no choice until the DHBs are willing to recognize the primary birthing centers in these regions are the solution to their maternity care problems."

Hutt Valley MP Chris Bishop said he would seek an arrangement with the DHB to keep the birthing center open over Christmas.

"I can't think of a worse time for the birthing center to be closed," he said. "It's ridiculous that we can't come to an agreement for the DHB to support it."

Since it opened two years ago, Te Awakairangi had made a big difference for mothers in the Hutt Valley, he said.

"It is an alternative model to giving birth in a hospital, but it's a model that works."

"Women are able to give birth, and we acknowledge birthing centers.

"However, we are not in a position to invest in another primary birthing facility – especially while our own strategic planning is ongoing."

They were not involved with the decision for the birthing center, Haggerty said.

"[Women] "We will be able to access our services at any time, including over the holiday period."

Mothers Matter representative Dame Lesley Max has been asking for the DHBs to recognize the problem. .

"The effects of the treatment of mothers where they often find themselves pushed out of the hospital, tired, confused and languishing are serious and long-lasting," Max said.

A Counties-Manukau spokesperson said: "We value the importance of choice for women.

"CM Health has already had three primary care units in the district – Papakura, Pukekohe and Botany, and our secondary care unit at Middlemore Hospital. We have also recently opened more post-natal care beds at the hospital. the capacity to meet the needs of our mothers and babies.

"There are more than 7397 births at Middlemore Hospital that occurred in 2018, 767 births occur in the DHB's existing primary birthing units in Papakura, Pukekohe and Botany Downs. For this reason, the DHB At Middlemore there is now an average of 21 births per day.

"We are currently undertaking a strategic review of Women's Health Services which will include a review of secondary and primary units. This includes how women with low risk pregnancies can be supported.

"The DHB does not currently have the resources to fund.

"Mangere Birthing Center is an NGO with which CM Health does not have a contract for services. The DHB was not involved in any decisions made by the Mangere Birthing Unit."

The Hutt Valley DHB has also been contacted for comment.