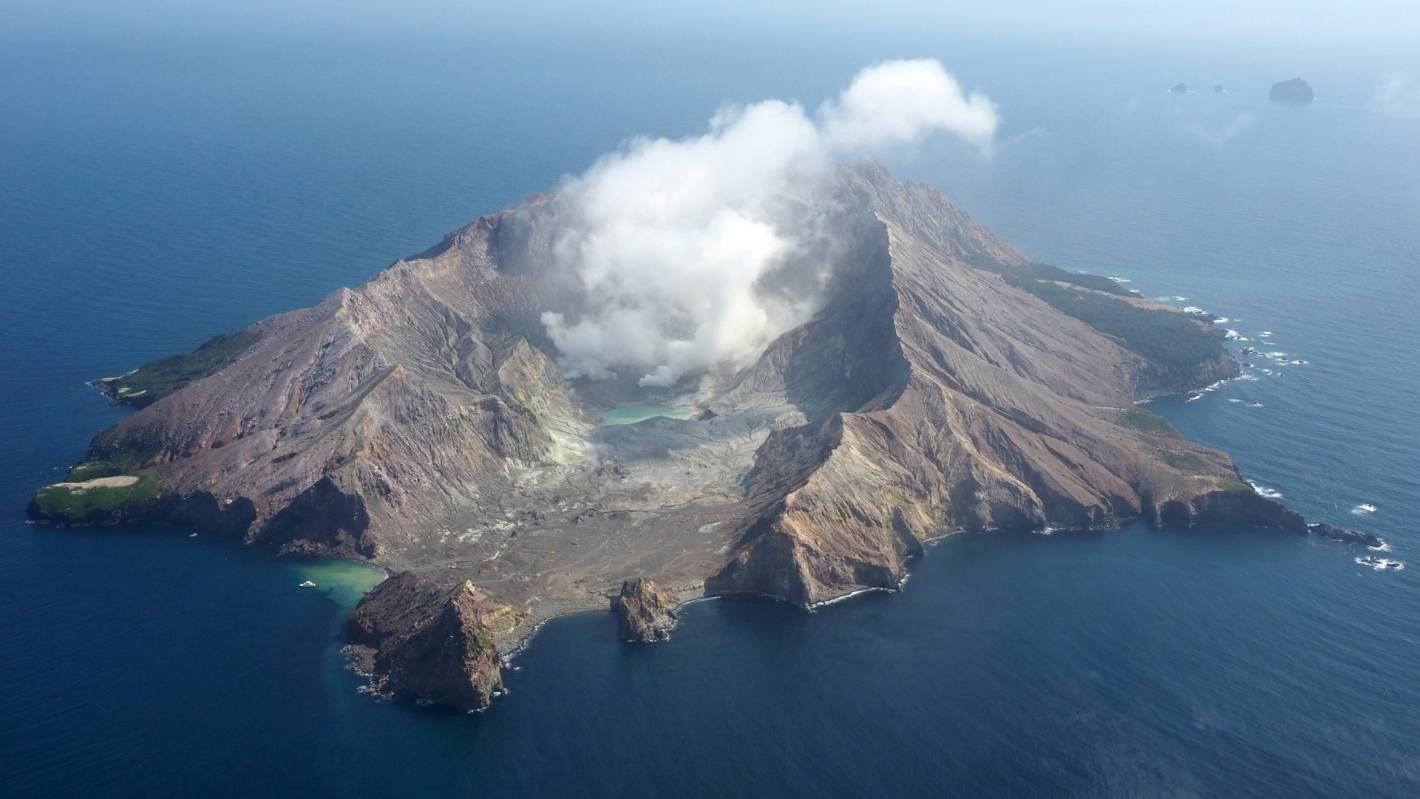 SO2 gas at volcanoes originates from magma (molten rocks), and is an indication of what is happening to a volcano's magma system.

The White Island can be explained by increased gas flux. Yannik Behr said that the link between gas flux and future activity was not well understood.

There was a "level of uncertainty" about the meaning of the changes. The volcanic alert for White Island remains at level one, indicating minor volcanic unrest.

Both SO2 output and volcanic tremor – a continuous vibration – showed an increasing trend in the past several months.

"The SO2 gas originates from the magma at depth and the data suggests a possible increase in gas passing through the volcano from depth," Behr said.

"Volcanic tremor can occur for many reasons, including the movement of gas through the volcano, changes in the geothermal system, and even surface activity (geysering or ash emissions)."

The changes can be explained by a range of processes, including an increased level of unrest, but also variations in background and surface activity. "Slight uncertainty about the exact meaning of these changes.

Images from Geonet's timelapse cameras of the White Island show on September 13, 2016.

None of the monitored parameters at White Island were outside the expected range for minor volcanic unrest and associated hazards.

Research was underway to try to understand better the link between gas flux and future activity at the volcano.

"This is the second time in the past decade the volcano has been like this," said Brad Scott, GNS Science volcano information specialist. The unrest started in 2011 and there were eruptions in 2012, 2013 and 2016.

"Some of the things we're seeing now are similar but others aren't," Scott said.

Volcanoes were very much individuals. "How the hydrothermal system and magma hot rock system works in each volcano is individualistic."

Around 200-300 tonnes of SO2 per day was being measured at White Island. In the past it had gone over 1000 tonnes per day level.

The level of the White Island crater lake has also been rising since early August, affecting surface activity around the area.

Other recent measurements made on the island (soil gas, fumarole and water chemistry, ground deformation, magnetics, visual images from the web cameras, and earthquake activity) show no significant changes.

Whakaari / White Island, 48km offshore from the Bay of Plenty, is one of the most active cone volcanoes in the world. With 70 per cent of the volcano under the sea, it is also the country's largest volcanic structure.

GeoNet said the longest historic eruption episode was from 1975-2000. During that time, many collapse and explosion craters developed. For long periods active vents in the craters emitted volcanic ash.