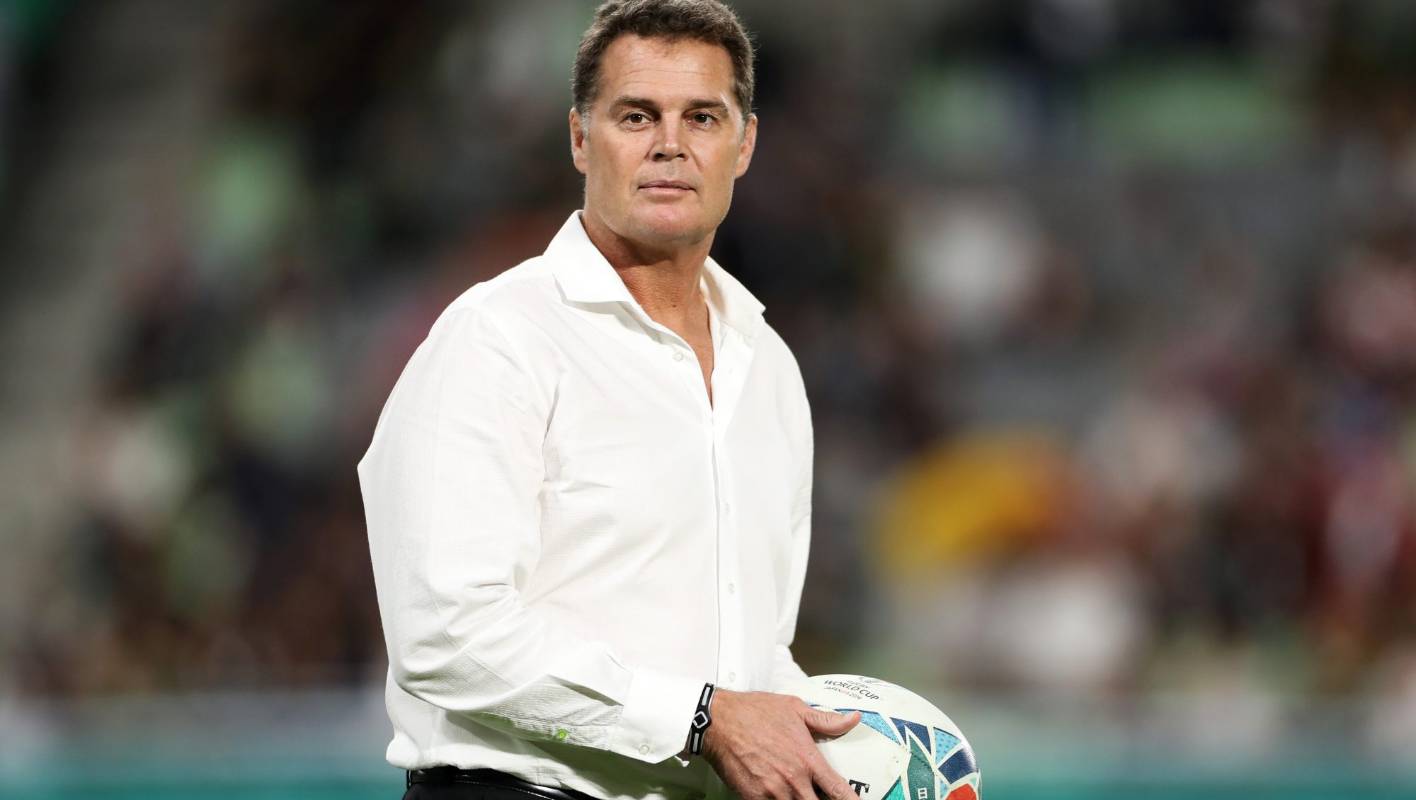 Rassie Erasmus' tenure as head coach of South Africa will come to an end after Saturday's Rugby World Cup final against England.

Erasmus has held the post since early 2018 while also acting as the nation's director of rugby, a role he will continue to perform post in Japan 2019.

It was speculated that the 47-year-old former Springbok might be retaining the coins for two years' time, but current defense coach Jacques Nienaber is likely to be his successor.

"For me, it's an emotional one in the sense that I didn't think 25 Test matches will go that quickly," Erasmus said.

"The moment you get hands-on with the Springboxing again, the adrenaline starts pumping and you get back into the mold and it's a totally different feeling.