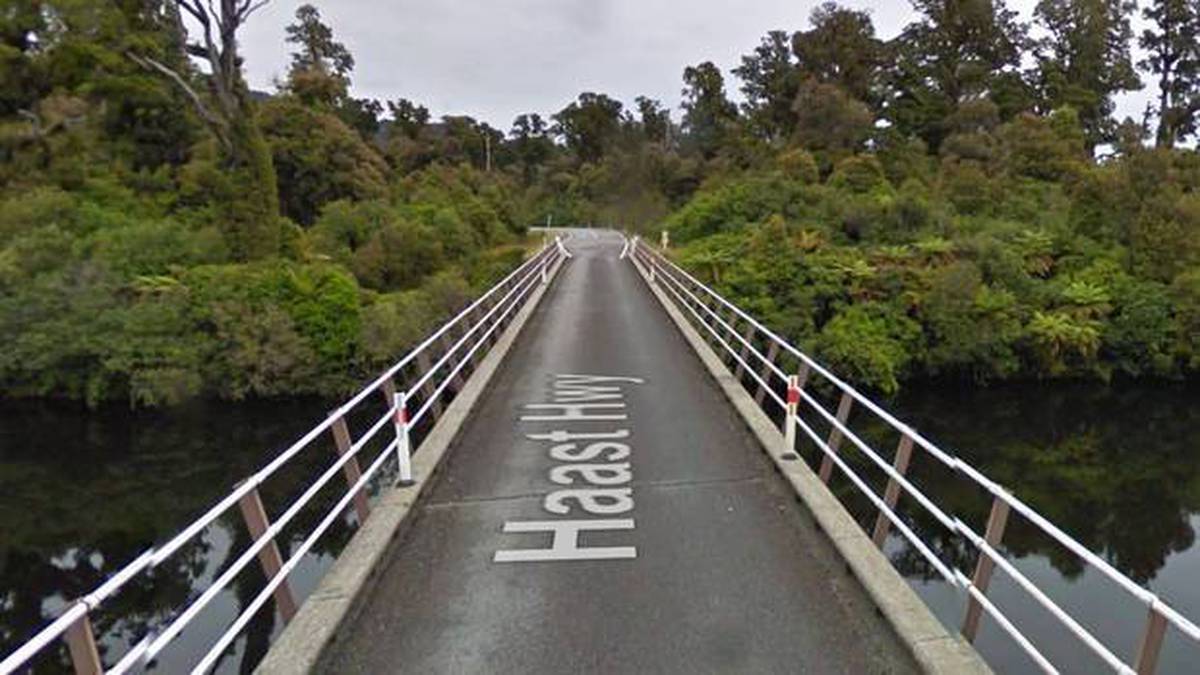 The survivors of a survivor who killed a man in the corridor told rescuers that they never "traveled too fast" in a car.

Police named Haast's Todd Stewart McKenzie, Haast's 53-year-old, who died in a car crashing into the car northeast of Haast.

At the time, police said the emergency services were called on the Haast Highway (State Highway 6) on the Moeraki River Bridge after being informed at 6:23 pm Tuesday night.

Police said three people managed to leave the vehicle safely, but one person was trapped.

When the Holden V8 sedan hit a single-lane bridge, it was moving along the State Highway 6 towards the Fox Glacier.

The driver is trapped inside.

One of the residents of the Lake Moeraki area had just finished the end of the white fish season – Greymouth Star and a driver and three companions – two South Westland native and one Irish visitor – the last 10 weeks had been steamed in Moeraki's mouth. ) Celebrating the end of the river and the season.

The car was moving too fast when the bridge approached and "literally flew across the Moeraki River."

One of the passengers spent a broken arm or wrist and was sent to the Gray Base Hospital by the NZCC West Coast Rescue Helicopter.

The other two were treated at the scene for laceration and shock.

The locals said that the local people were collecting the pieces they had taken to visit the accident in the South West Bank, but this time ironically, the locals were in need of this help.

"It's really a little awkward."

He paid tribute to trained local residents at the crime scene, who helped with the emergency services from Haast and Fox Glacier later in the night.

"What we pay for credit is medical emergency professionals who are here and give first aid for the first 45.
minutes … everyone showed a great performance.

The driver in the car, the river yesterday around 1.30 was removed.