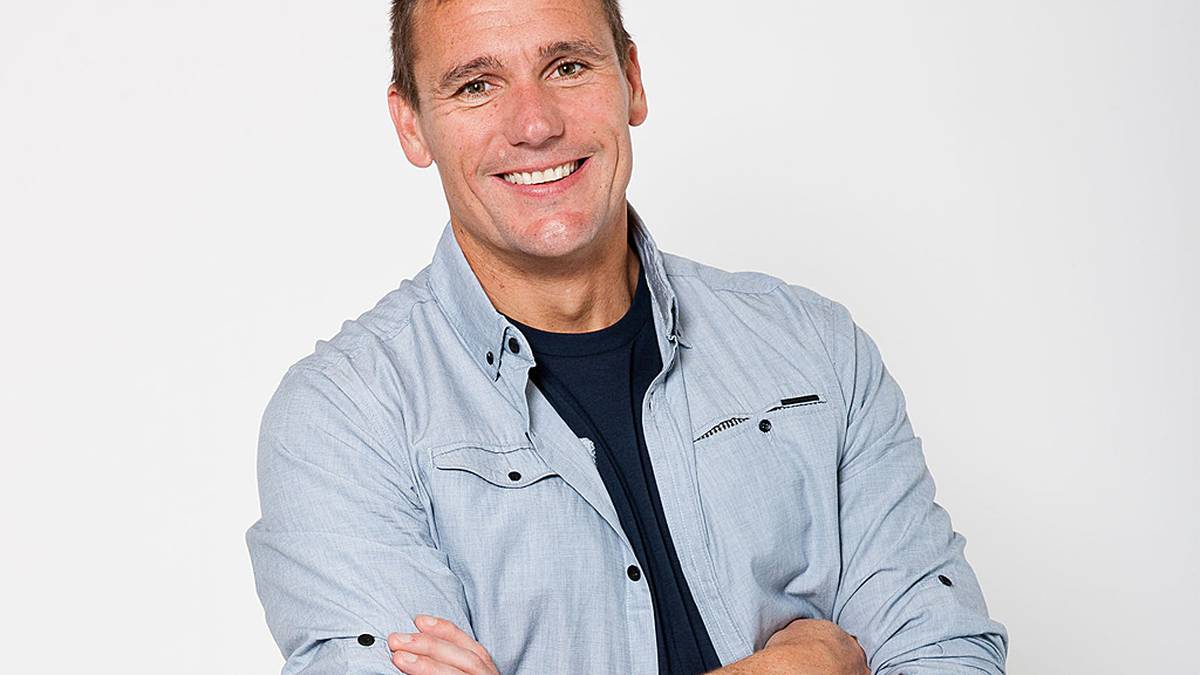 Dom Harvey has announced that he is leaving The Edge Breakfast. Photo / Provided

Dom Harvey announced that he is leaving radio station The Edge after 20 years of hosting the breakfast show.

The radio host expanded on her decision to leave in a statement on her Instagram page.

“This was never going to be an easy decision, but after 20 years of running the breakfast show, I decided to leave The Edge,” she wrote.

“I always thought I’d know when to leave, but the truth is, I love the place and the people so much that I realized there would never be a perfect time to walk away.”

Harvey said his plan is to work on himself “for the rest of the year.”

“My plan is to get time off to do some selfish things for ME for the rest of the year. Work on my sanity, achieve some fitness goals while I’m still young enough, do some writing, stay up after 9 p.m. on weekdays, wake up without an early alarm, with my nieces and nephews. and being more present with my nephews, having dinner with friends on weeknights, chatting without wondering how I can use my friends’ stories for radio content.”

The broadcaster, who has been working in radio since the age of 17, says he saw his exit from the Mediaworks station as a “halftime break” to catch his breath. He did not rule out the possibility of returning to the radio when he decided that he missed it again.

Former Feeney sent him a well-wishing comment. They broke up in 2017 after 13 years of marriage.

“Twenty incredible years. Great hit! You’ve shaped The Edge and you should be proud of the impact you’ve made,” he wrote.

“Change is scary but also refreshing. Greater things are coming for you. Congratulations!!” 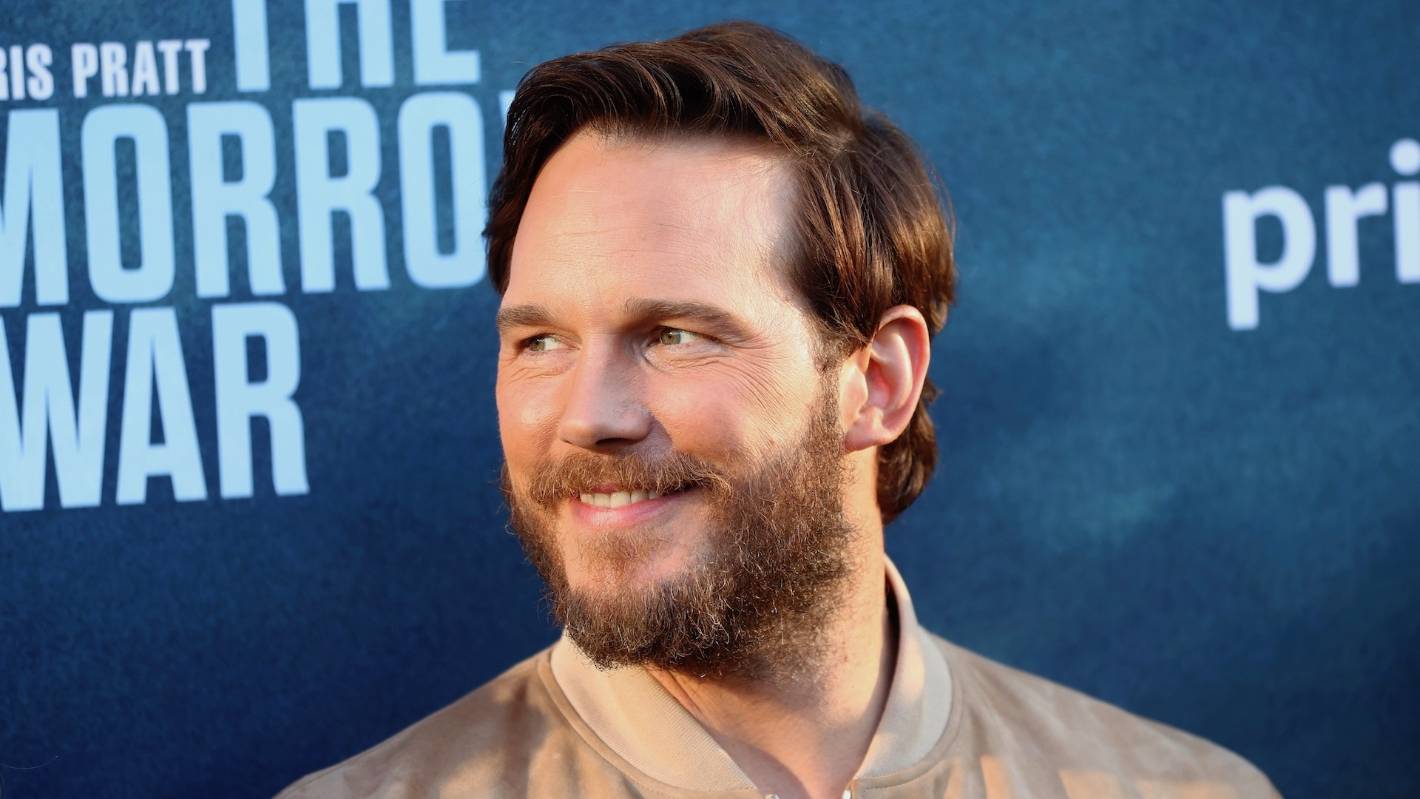 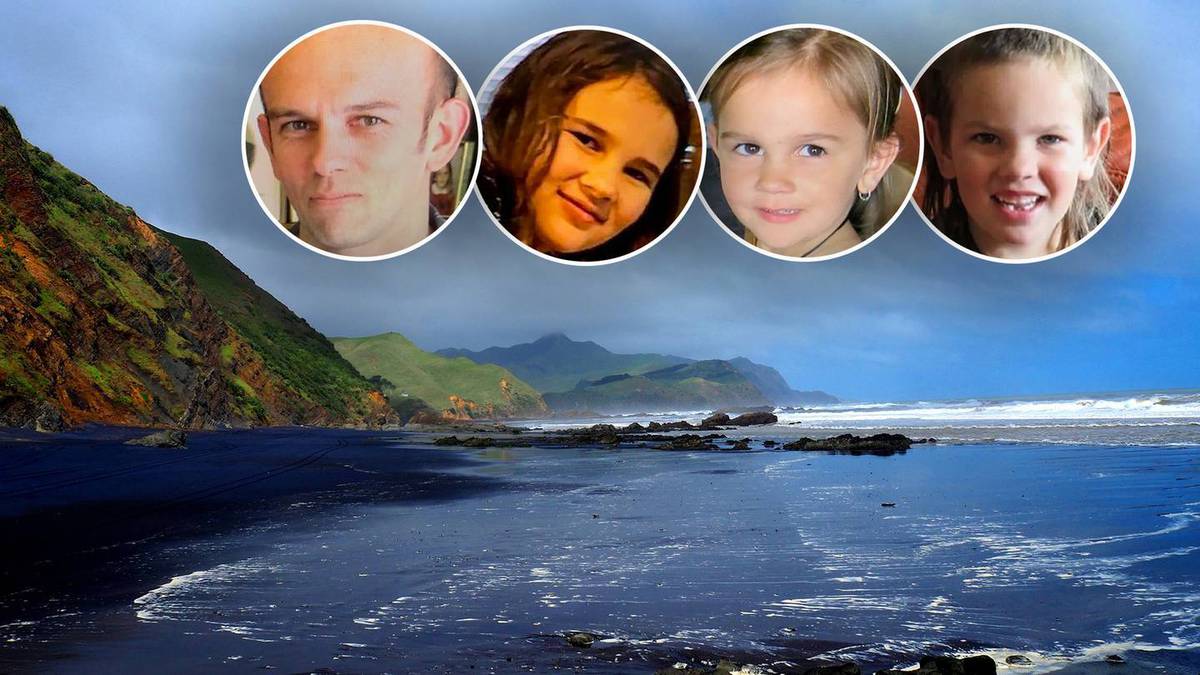