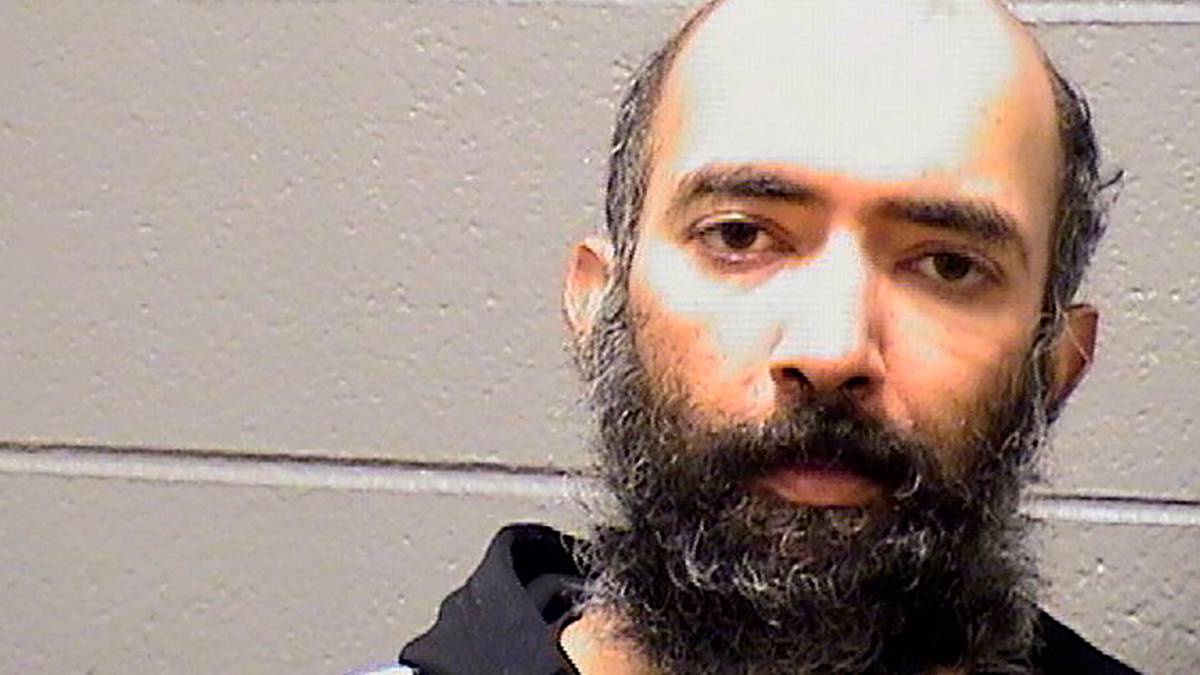 Aditya Singh was arrested on charges of hiding in a safe area for three months at Chicago O’Hare International Airport. Photo / AP

A man was arrested for living undetected for close to 90 days at Chicago’s international airport for fear of going home because of Covid-19.

Chicago police said that the 33-year-old Aditya Udai Singh arrived at the city’s busy O’Hare Airport on a plane from Los Angeles on October 19 and lived in the security zone until he was arrested on Saturday.

The Los Angeles man managed to get unnoticed all this time at the world’s busiest airport for take-offs and landings and was freed from passengers’ food.

His plan fell through when two United Airlines employees wanted to see his ID and presented an airport ID card that was reported missing by an operations manager in October, the Chicago Tribune reported.

The police were called and Mr. Singh was arrested and charged with impersonation and theft of less than $ 500 in a restricted area of ​​the airport.

On Sunday, Deputy Attorney General Kathleen Hagerty appeared in court at a bond hearing in which Los Angeles resident said he was hiding at the airport because he was “afraid of going home because of Covid-19,” according to the Tribune.

The case surprised the Cook County judge who supervised the case.

“If I understand you correctly, you are telling me that an unauthorized, non-employee lived and did not live in a secure part of the O’Hare airport terminal from October 19, 2020 to January 16, 2021. According to the Tribune, judge Susana Oritz, speaking to the prosecutor,” Understanding you correctly. I want, “he said.

The court heard that the unemployed Mr. Singh had a master’s degree in hospitality and had no criminal background.

He was released on bail, but was banned from the airport until he appeared in court later this month.

“The court finds these facts and circumstances quite shocking for the period of time this allegedly occurred,” the judge said. Said.

“I find that these alleged actions pose a danger to society, based on the fact that airports must be absolutely secure in order for people to feel safe to travel in a secure part of the airport with a fake ID card.”

In July, Estonian Roman Trofimov announced that he was stranded for 100 days at Manila International Airport after authorities stopped issuing visas to enter the Philippines due to the Covid-19 outbreak.

Barikat meant that Trofimov had to live in the departure hall of the airport until he was transferred to a passenger lounge by the Estonian consulate on 1 April.

He then built a new home in the passenger lounge until he boarded the plane to Tallinn, Estonia, in July.

He said that bureaucratic nightmares began with the receipt of his passport by AirAsia staff after he flew from Bangkok to Manila by air on March 20.

Estonian media reported that they travel with a “gray passport” for people with “indefinite nationality”.

He described his difficult experience of living at the airport – sleeping on the terminal floor, eating on the dining floor, and bathing in the public bathrooms.

“I am a disabled person, my health is deteriorating due to malnutrition, lack of sun and fresh air,” he said.

His situation was likened to Tom Hanks’ character in the 2004 film The Terminal, about a European man who was forced to live at New York’s JFK airport after he was denied entry to the US.

And in 2018, a Syrian Hassan Al Kontar had to live at Kuala Lumpur International Airport for more than seven months after being denied entry to Malaysia.

Having spent the past ten years in the United Arab Emirates, Kontar was deported to Malaysia but refused a passport renewed by the Syrian government, so he could not leave the airport or fly out of the country.

He was finally able to leave the Philippines after he applied for asylum in Canada, and it was later found out that he lived and worked in Whistler.

Covid 19 coronavirus: Much less tested during the latest Covid outbreak

Covid-19: Traffic is crawling on the Auckland border when warning level 3 is locked