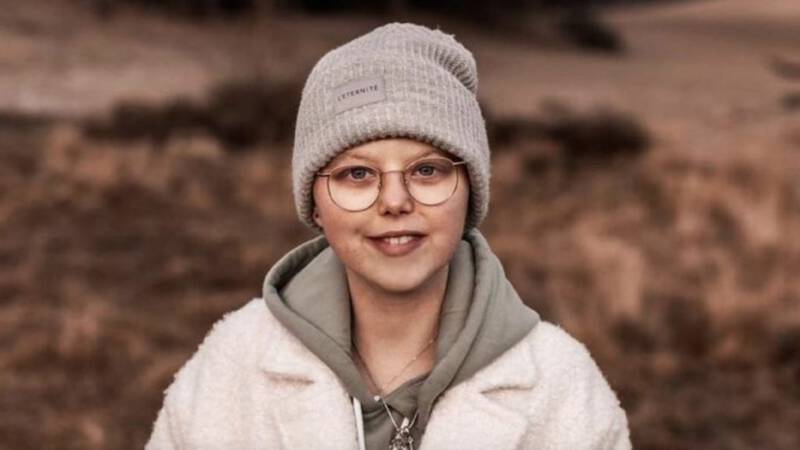 Severely ill Melissa Kremer, known through her Instagram page MijnKwaadbloed, died at the age of 25. The young woman suffered from leukemia and she wrote this on social media. Hundreds of thousands of people followed his page.

“He’s a star in the sky,” he says on his family page. “Our sweet, brave Melissa will be in our minds forever. It leaves something indescribably wonderful, countless points of light for you and me.

At the beginning of last year, Kremer was told that he had leukemia for the second time and this time he was terminally ill. Regardless, it managed to arrive by Christmas, but things got worse after that.

On her Instagram page, she sincerely shared how she was doing. He called the disease ‘monster’ and wanted to clarify the cancer theme. “When people think of cancer, they usually think of young children or the elderly,” Kremer said in January at Jinek. “But there is still a whole group among them who can get him.”

Kremer said he wanted to share his story to help and inspire people. “But at the same time, to show that there are moments of abundant happiness no matter how scary, difficult and tough life is. Little bright points I want to give people.

Kremer shared his stories and experiences in his book My bad bloodthat he was working on until the last minute. The first version was published earlier this month, with 10,000 copies sold in half a day.

In January, dozens of police officers in Dam Square in Amsterdam paid tribute to Kremer: