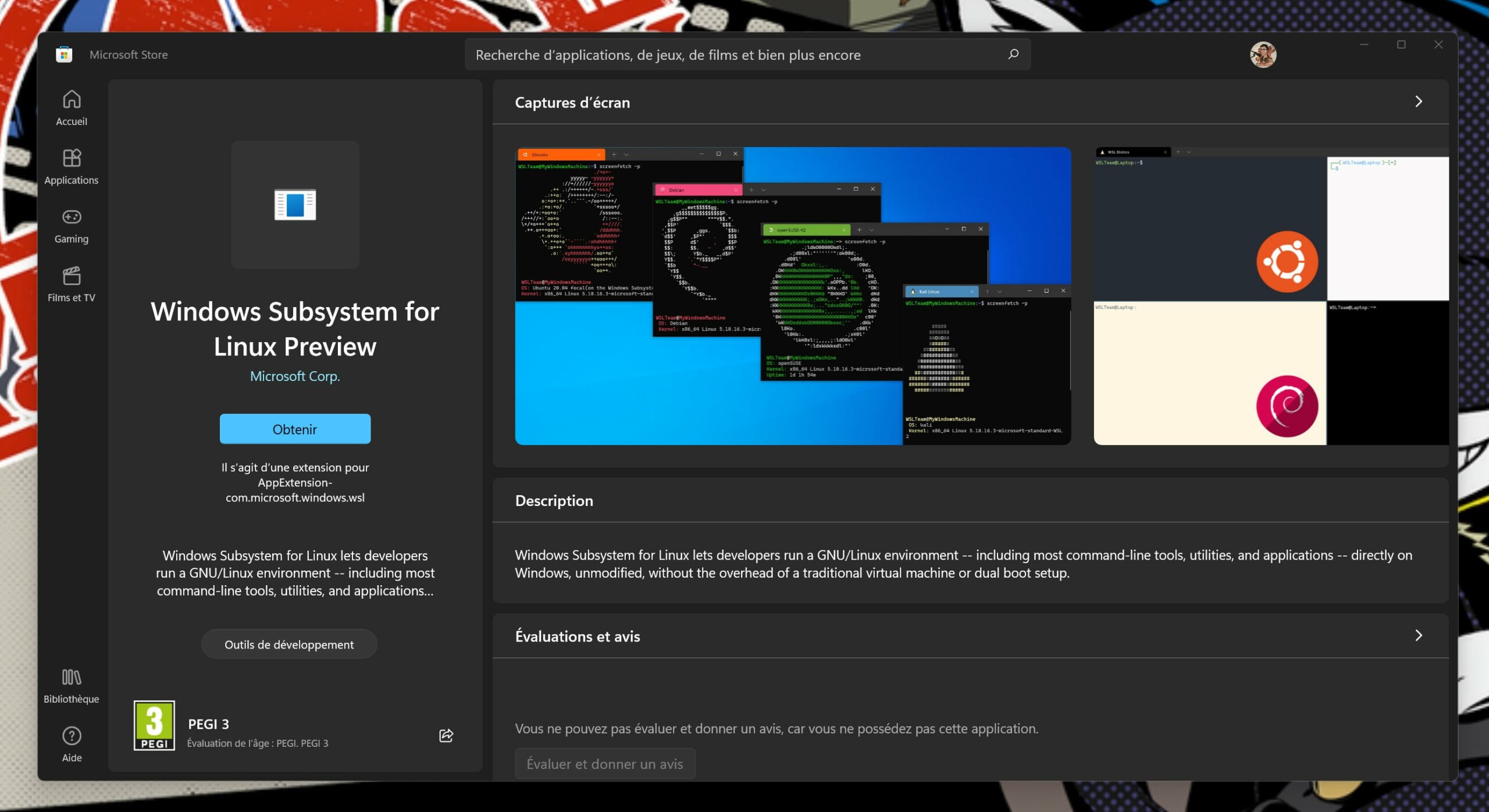 Microsoft is making the integration of GNU/Linux into Windows even more accessible. A simple app from the Microsoft Store is now all it takes to install WSL.

To attract developers, Microsoft has been offering to integrate the full version of GNU/Linux directly into Windows for several years now. This can be frankly shocking when we know the war between Windows, MacOS and Linux. Microsoft’s idea was to avoid dual booting and allow developers to easily switch from one environment to another based on the tools they need.

With Windows 11, Microsoft will make things even easier.

Everything goes through the Microsoft Store

Installing WSL, the Windows Subsystem for Linux, previously required going through optional Windows components that required a system reboot and going to advanced options. With Windows 11, things get easier, probably thanks to the new opening of the Microsoft Store. That’s why Microsoft was able to put the function in its store, which still requires a little over 400MB download.

This has another advantage: Future updates will go through the Microsoft Store instead of syncing with system updates, which will necessarily be heavier. It is very easy to download and install.

Note that the WSL system has evolved greatly over time with full integration of the GNU/Linux file tree directly into the Windows file explorer to easily transfer documents from one domain to another. WSL now also has the right to applications with a real graphical interface.

Once WSL is installed, the user can choose from several distributions again available in the Microsoft Store: Ubuntu, Debian, Alpine WSL or Kali Linux.

If you’re already using WSL with the classic setup, Microsoft promises to keep updating the project that way. However, we understand from Microsoft’s announcement that the preferred way from now on will be installation by Store. 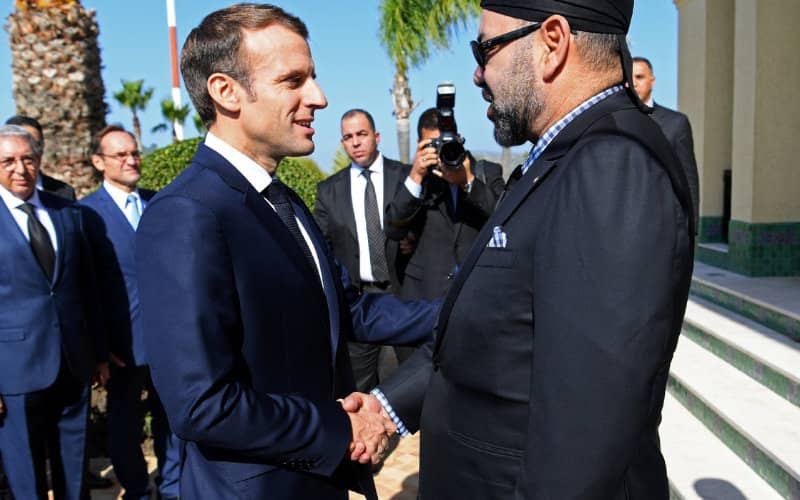