Honored guests at the Rabat International Film Festival in Lebanon 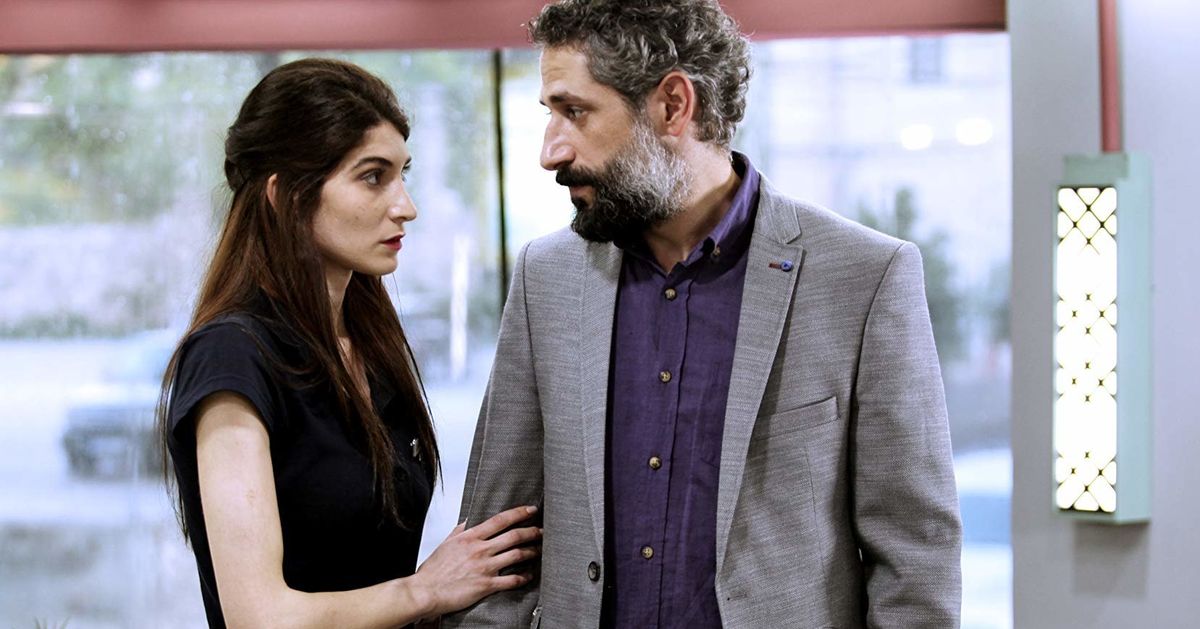 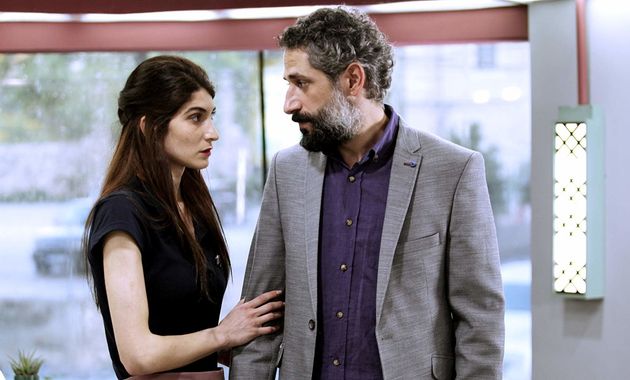 Image of the "Good Morning" film by Lebanese Bahij Hojeij, selected at the International Festival of International Cinema Rabat Festival.

The opening ceremony of this event, which was organized by the International Rabat Culture and Art Association Festival as the guest of honor, took place on Friday night at the Muhammad V National Theater. Rabat.

In addition to the films in the official competition, a dozen films will be screened during the week of the festival, including the Lebanese films "The Insult" (Ziad Diouri), Nadine Labaki's "Caramel", Hallal Love "Assad Fouladkar," The room was "undecided", by Anthony Chidiac and Mahmoud Hojeij "Unstable".

The opening of the festival was marked by a tribute to the Moroccan actress Fatima Harrandi (Raouia) for the recognition of her brilliant art career. Egyptian actor Mahmoud Hemida, and also a live tribute to the American cinema of Haile Gerima, of Ethiopian origin.

At the same time, the president of the Rabat International Culture and Arts Festival, Abdelhaq Mantrach, underlined the role of the seventh art in cultural diplomacy, and said that cinema has "reduced and eliminated distances". "Printed and erased stereotypes of images".

He also noted that this oppression would be marked by the projections of Moroccan directors living abroad and eşlik Moroccan can accompany the cinematographic works as a cultural and artistic product Ayrıca.

On Sunday, November 18 at 10.30 pm a conference organized by the Museum of Modern and Contemporary Art of Muhammad VI (MMVI) is planned to organize film screenings, conferences, master classes, workshops and round tables.

At the end of the inauguration ceremony, the Japanese film # A Family Affair yönetmen, which won the Palme d'Or at the Cannes Film Festival, was screened by director Hirokazu Kore-Eda.