Casablanca: The death of a person who was detained during a transfer to a hospital after a disease. 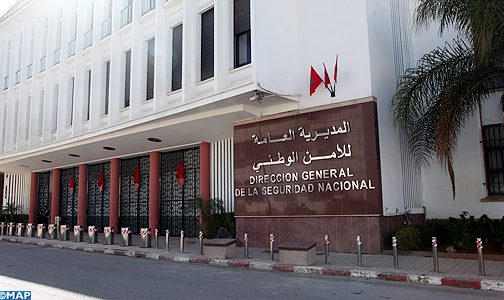 Rabat – A person detained for his capture of a drug and psychotropic drug died when he was transported to the hospital in an ambulance on Wednesday morning after becoming a victim. We are learning from the police district of Casablanca.

The National Security General Directorate (DGSN) said in a statement Monday that a number of 1,050 psychotropic tablets were seized by members of the Forensic Police District in Derb Sultan-El Fida, Casablanca on Monday evening. he also added that the suspect was the subject of a search warrant for the same criminal acts which had to be taken into custody by the police on the merits of the investigation conducted under the supervision of the same prosecutors.

In police custody, while waiting for a judgment of justice, the defendant was transported to the hospital with an ambulance to surrender when he felt unwell. DGSN, the autopsy was done to determine the cause of death of the body, he said.

The statement, the prosecutor's office in Casablanca judicial police launched an investigation under the supervision of the Secretary General of the Prosecutor's Office said.