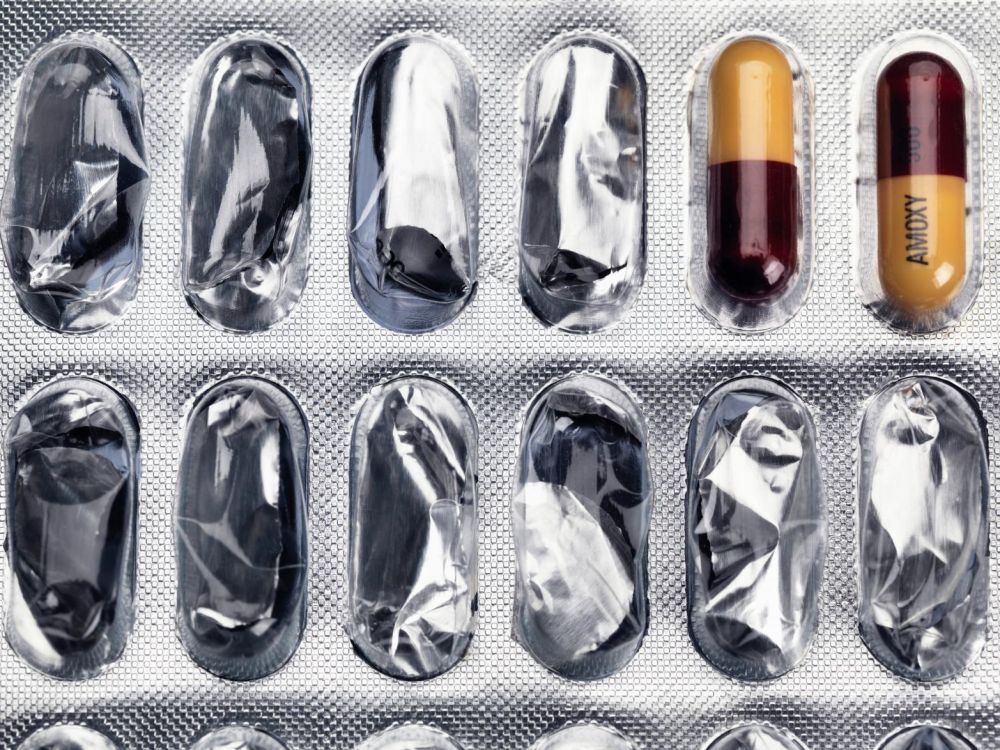 On Monday, November 12, 2018, the World Health Organization warned against the dangerous increase in antibiotic consumption in some countries, but also warned of a lack of consumption in other regions, which led to the emergence of "superbug".

The antibiotics discovered in the 1920s effectively saved tens of millions of people by fighting effectively with bacteriological diseases such as pneumonia, tuberculosis and meningitis. But for decades, bacteria have changed to resist these drugs. At this point "Antibiotic resistance is one of the most serious threats to global health, food safety and development.", Alarm WHO."For an increasing number of infections, such as pneumonia, tuberculosis, sepsis and gonorrhea and foodborne diseases, treatment becomes more difficult, sometimes impossible, due to the loss of efficacy of antibiotics."warns the organization, afraid of its arrival"A postantibiotic age where common infections and minor wounds will be fatal again".

Excessive and low consumption of antibiotics

"Over-consumption and under-consumed antibiotics are the main causes of antimicrobial resistance.Suzanne Hill, Chair of the WHO Unit for Essential Drugs, said that when they use antibiotics that patients don't need, bacteria may become resistant or not. their treatment, give the bacteria a chance to survive and improve immunity.When patients are unable to meet full treatment or can only access medication", the report noted.

The WHO report, based on 2015 data collected in 65 countries and regions, differs significantly from consumption to more than 64 countries per day, with a daily consumption of 4 days per day (DDD). Mongolia & # 39;. "These differences indicate that while some countries consume a lot of antibiotics, others may not be sufficiently accessible to these drugs."He warned WHO in a statement.

EUROPEAN. Europe & # 39; the average daily consumption of antibiotics per 1,000 people 18 to DDJ & # 39; ate approaching, Turkey (38 DDJ) leader, about 5 times more than last ranking, Azerbaijan (8 DDJ). However, it recognizes that the WHO report is incomplete because it includes only four Africa, three Middle East and six Asian Pacific countries. The major absentees of this study are the United States, China and India.

"Without effective antibiotics and other antimicrobials, we will lose our ability to treat common infections such as pneumonia"Suzanne warns Hill."We must slow down the development and spread of resistance, so that the antibiotics we have continue to be as effective as possible.WHO Director of the Antimicrobial Resistance Secretariat Marc Sprenger recommends when to use an antibiotic MarcAlways stopping treatment too early, even if you feel better at the end of treatment, helps to support the growth of drug-resistant bacteriaWHO also recommends limiting the spread of infections.vaccination, hand washing, safer sex and good food hygiene"Other tips: never ask for antibiotics against the caregiver's advice and prepare the food"For healthier foods, comply with five keys (keep clean, raw and cooked food, cook well, store at a suitable temperature)".

What to do at his level? The answer in this infograph of WHO will be found here by clicking here.

Microbial resistance can affect anyone at any age and in any country. The World Health Organization has warned many times that the world will run out of effective antibiotics, and last year, the UN specialized agency states and large pharmaceutical companies fight against ultra-tough "superbugs" that can produce a new generation of drugs. "Time is running"Finishes Dr. Marc Sprenger.