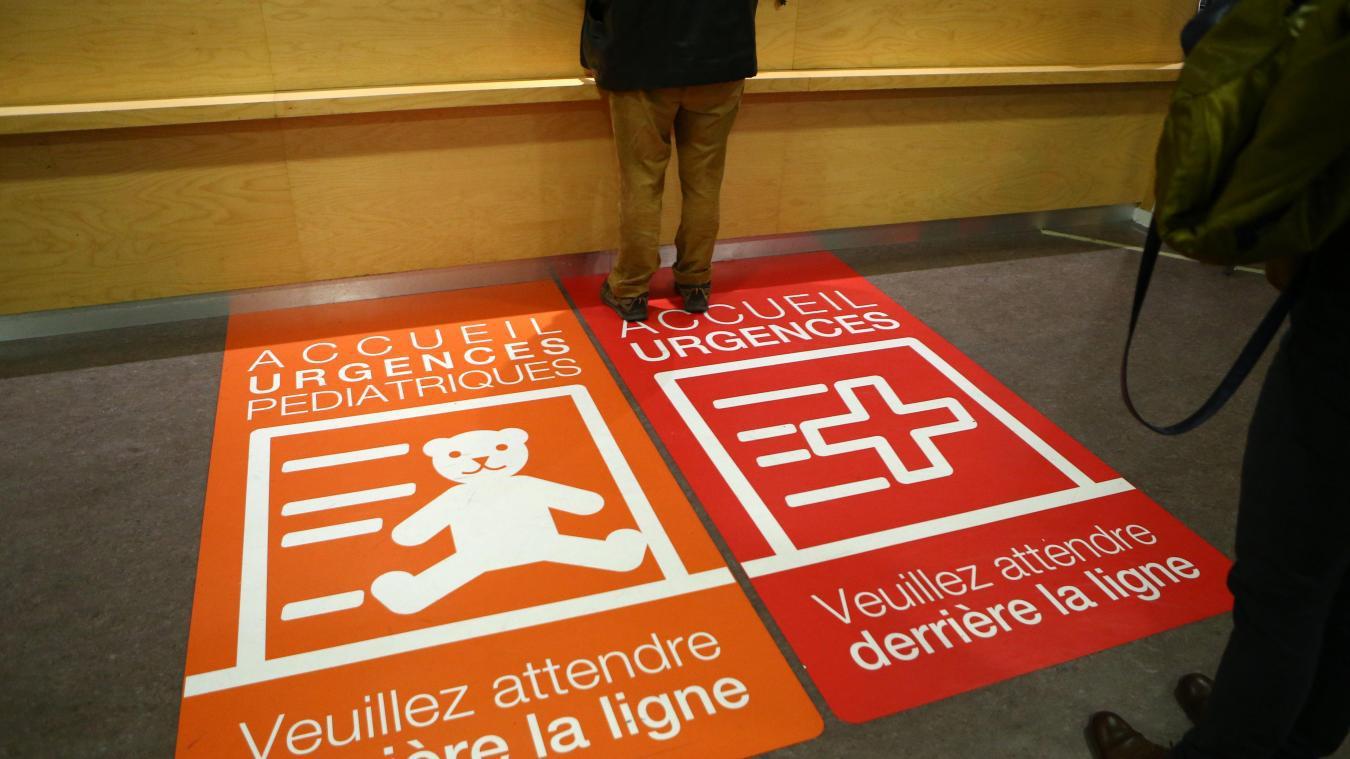 Since the outbreak began in France, Santé Publique France has described dozens of cases of pediatric multisystem inflammatory syndrome, known as PIMS, in children. This syndrome, with symptoms very similar to Kawasaki disease (high fever, rash, diarrhea and difficulty breathing) has been observed in children in the context of Covid-19 infection.

A total of 520 cases were identified in France, including one death on 13 June 2021, and 2/3 of the children were hospitalized in intensive care, the High Authority for Health says on its site. ” Little is known about this syndrome and the symptoms are not very specific, which may delay diagnosis, especially in children, as SARS-CoV-2 infection is usually not very symptomatic or even asymptomatic. » specifies the HAS that provides the keys for early detection of this condition and therefore the best possible maintenance.

Multiple signs that can warn

Note that most often, these signs occur in children aged 4 to 11 years. 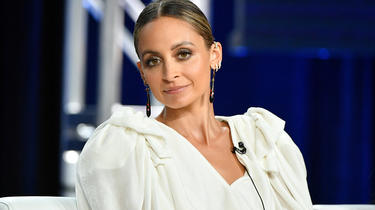 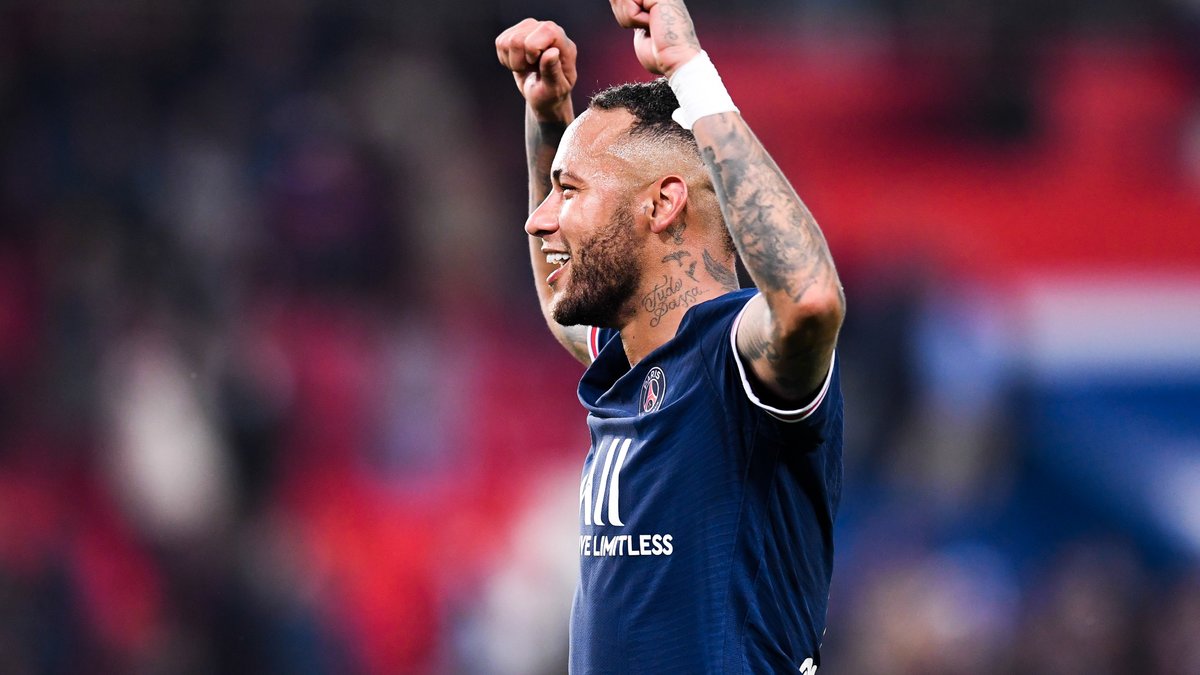 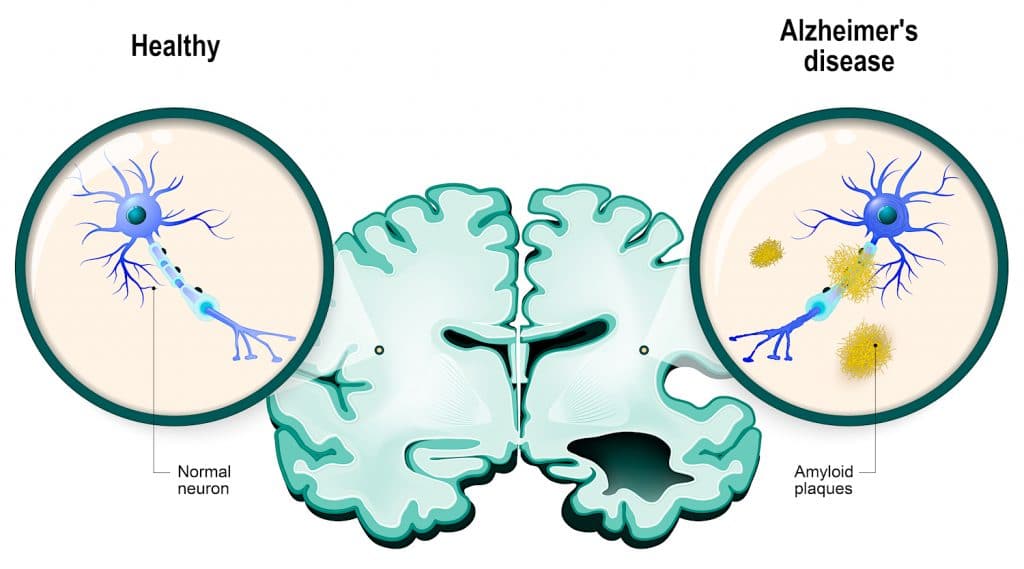 New study identifies one possible cause of Alzheimer’s disease